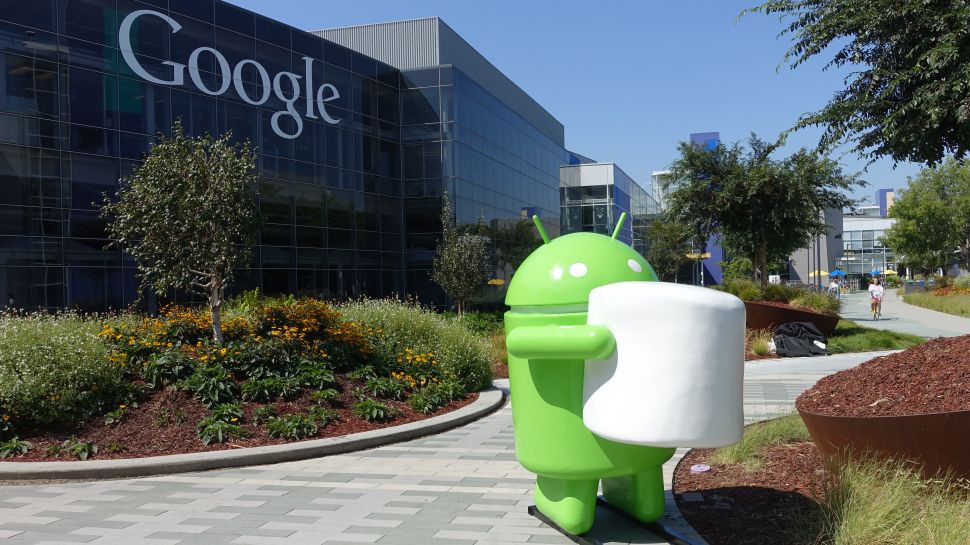 Android M was unveiled during Google’s annual I/O conference last May and is expected to become publicly available this fall. The next major Android version will be trying to optimize the performance even further by lowering the RAM usage, improving the standby and overall battery endurance.

Android M will also introduce native support for fingerprint sensors and security authentications.
An official app permission manager is coming too, as well as support for USB Type-C connectors and capability for charging other devices.

Android 6.0 Marshmallow new Developer’s Preview is now available on Nexus 5, 6, 9 and the Nexus Player.
The preview will be the last one before the RTM version.

The official SDK is live as well.
The devs can now upload their Android 6.0 compatible apps to the Play Store.

Marshmallow should make it first on the Nexus devices this fall.