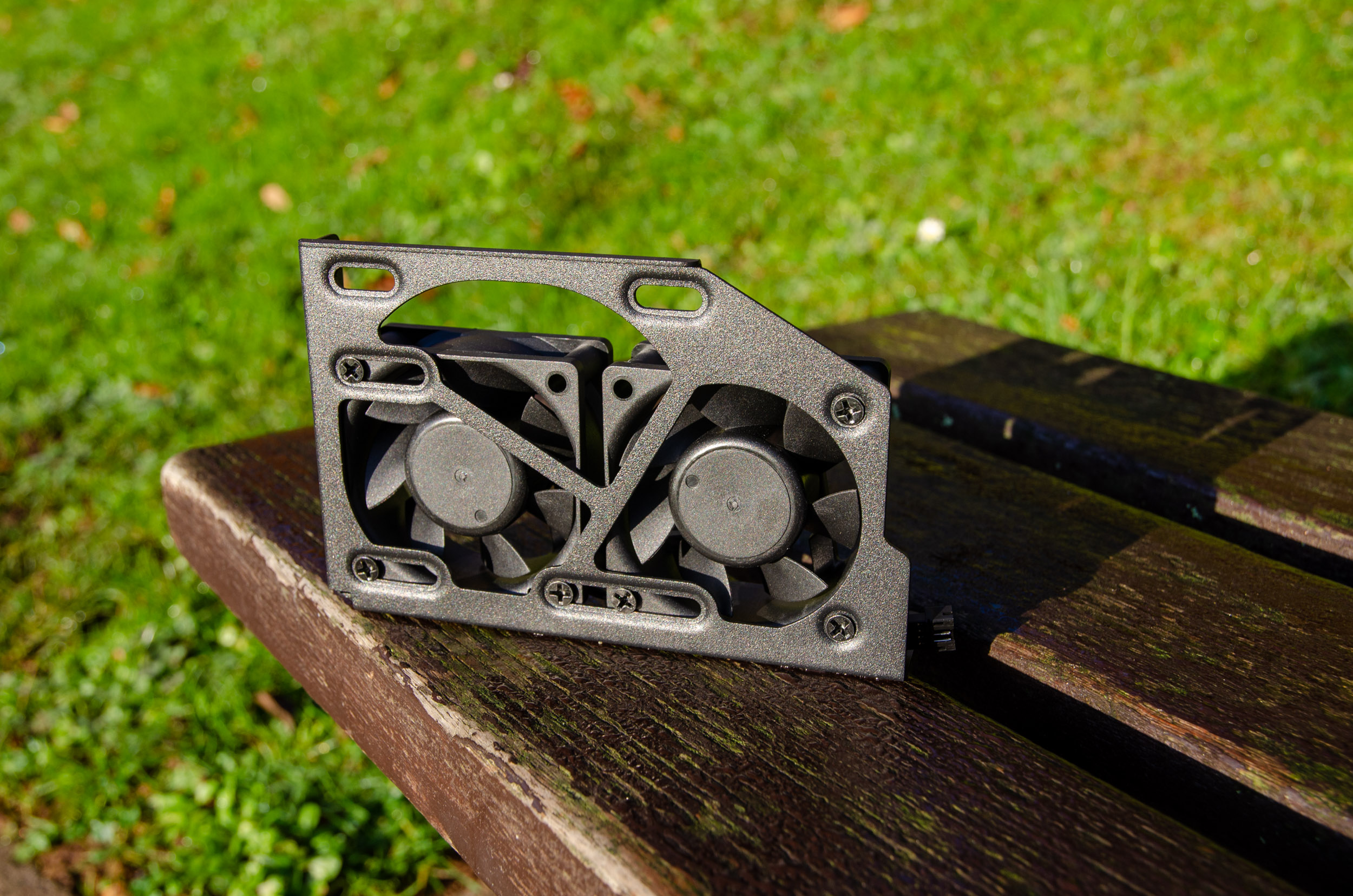 Sometimes when you need a semi-custom solution to a cooling problem, it’s good to see the companies like SilverStone are still offering such ‘legacy’ products that are helpful for a wide range of applications.

Today we will focus on the scenario of improving the overall cooling for the CPU’s VRM area of the motherboard. Some entry level boards lack any type of passive cooling (heatsinks) and if that computer is part of a mission critical environment, it worth upgrading to this combo from SilverStone for extra piece of mind.

The 60x25mm fans can be had for around $17.54 each on Amazon.com while the FDP01 bracket should be around $25 depending on availability. 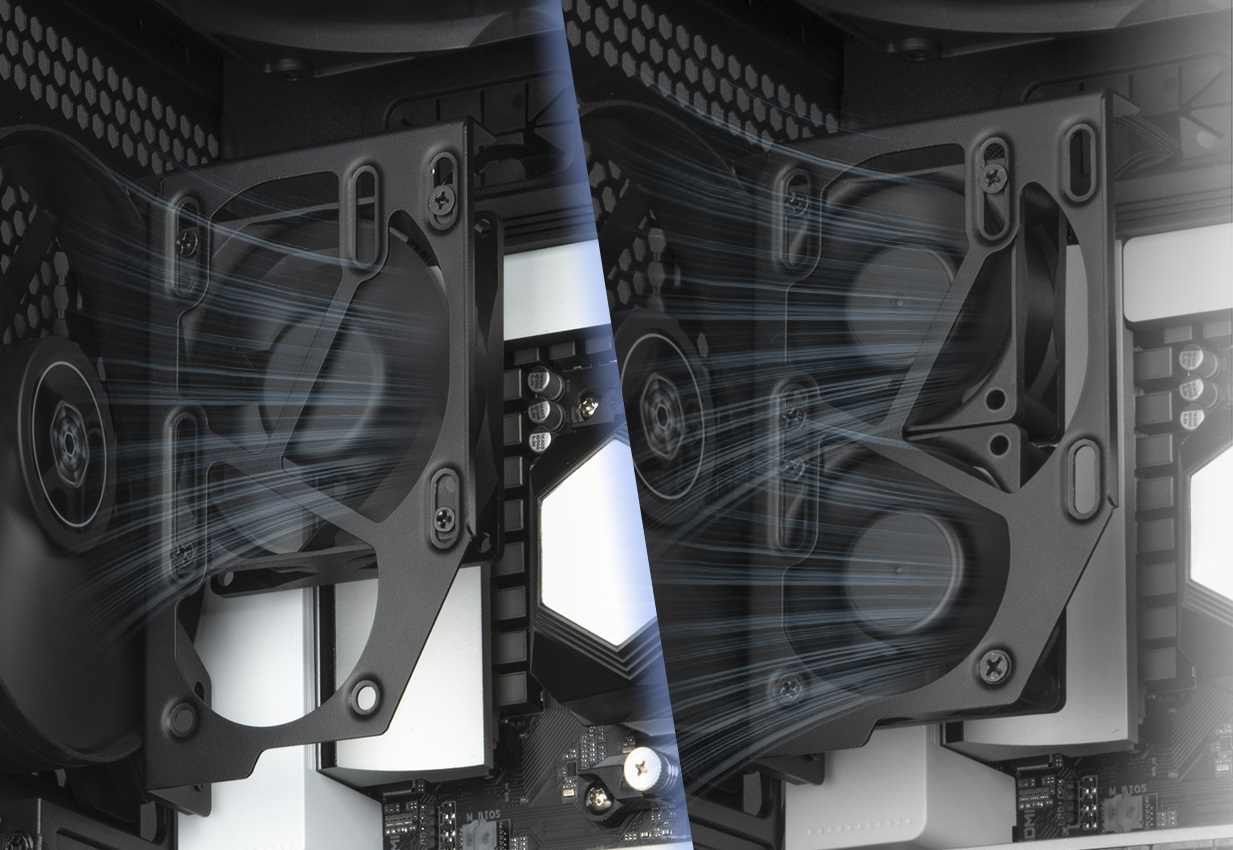 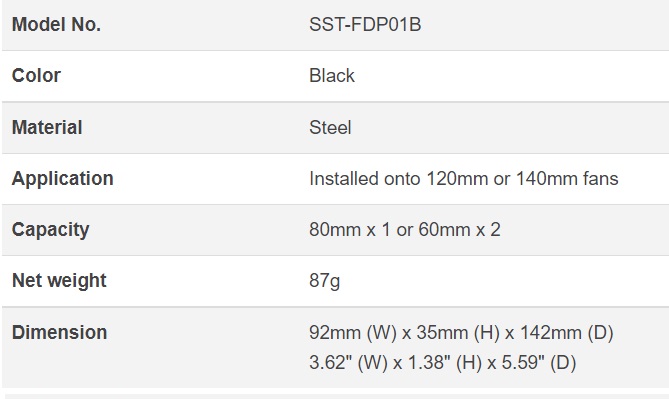 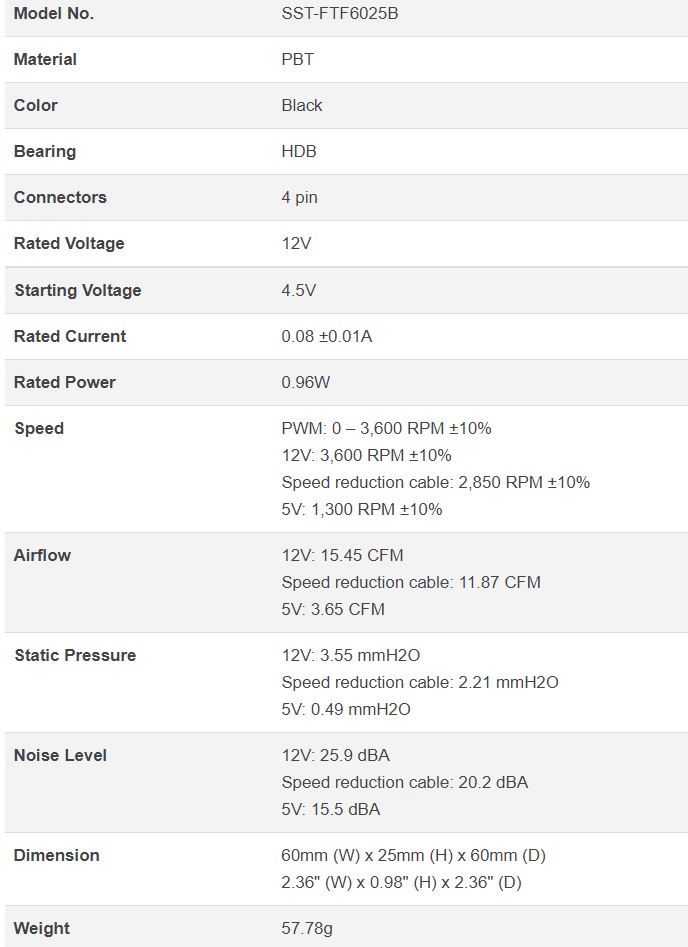 They come shipped in standard brown boxes with minimal branding due to their relative small size. 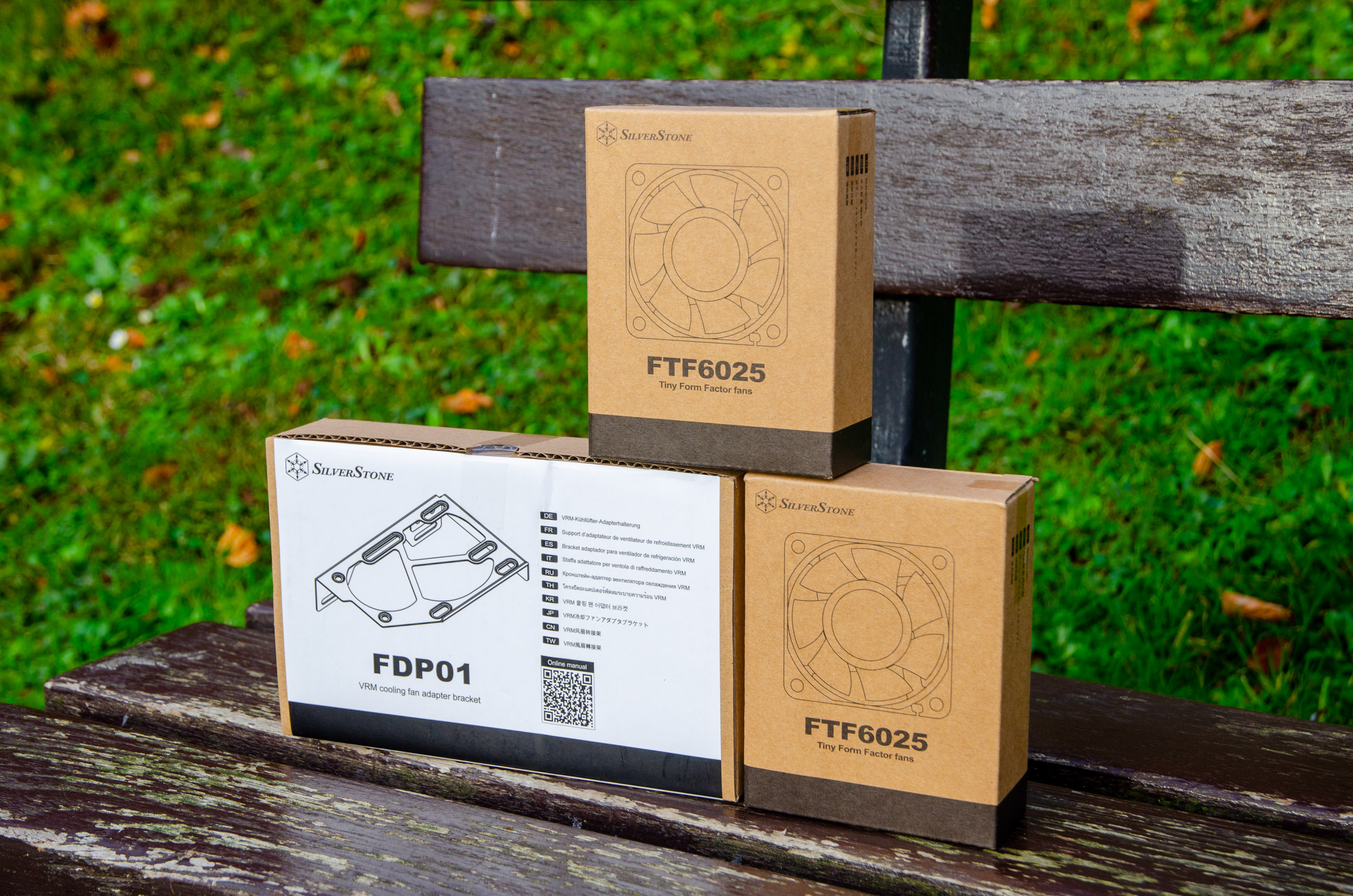 The bracket takes it a bit further with a big sticker that displays all the necessary information in one go. 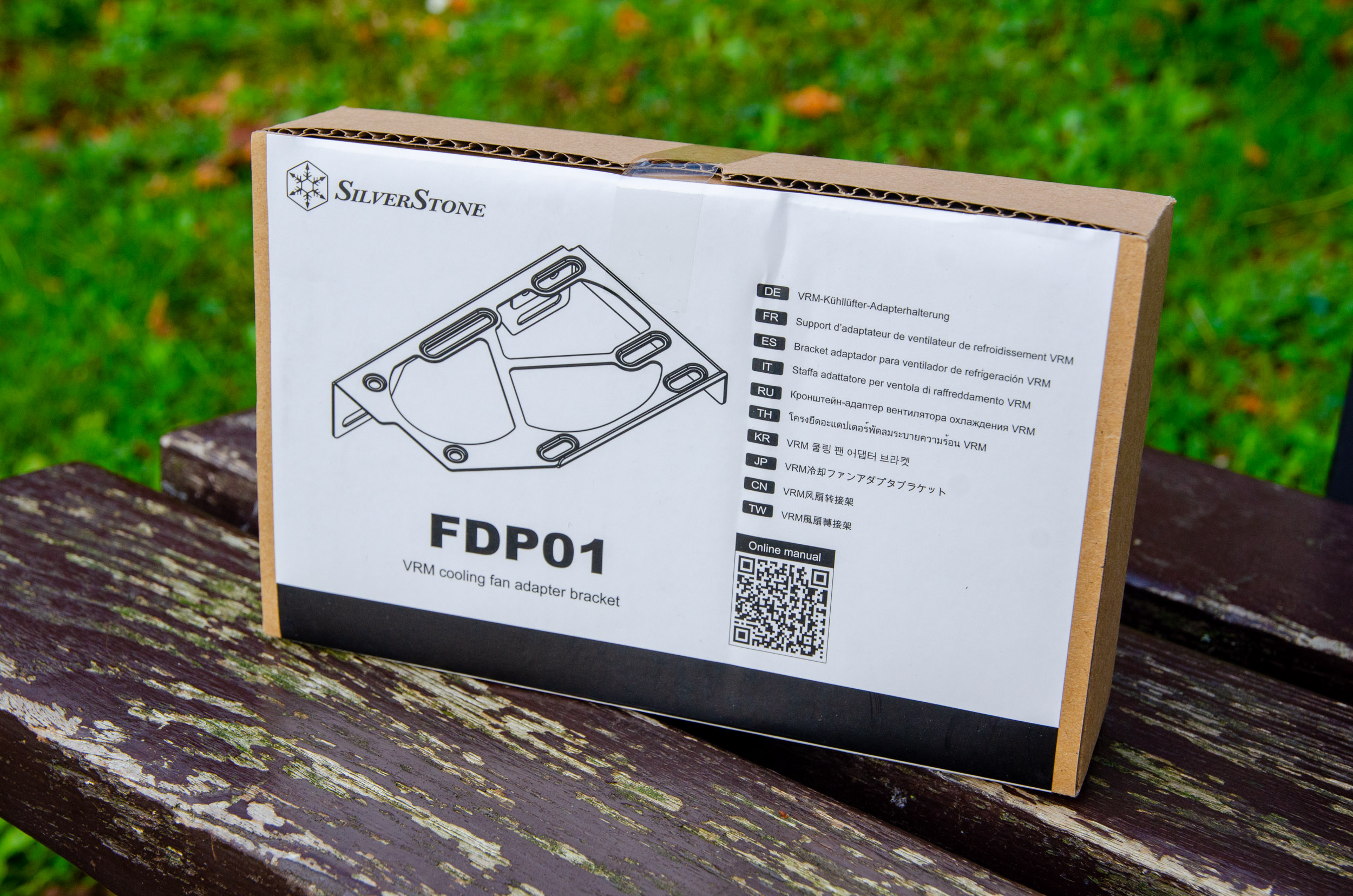 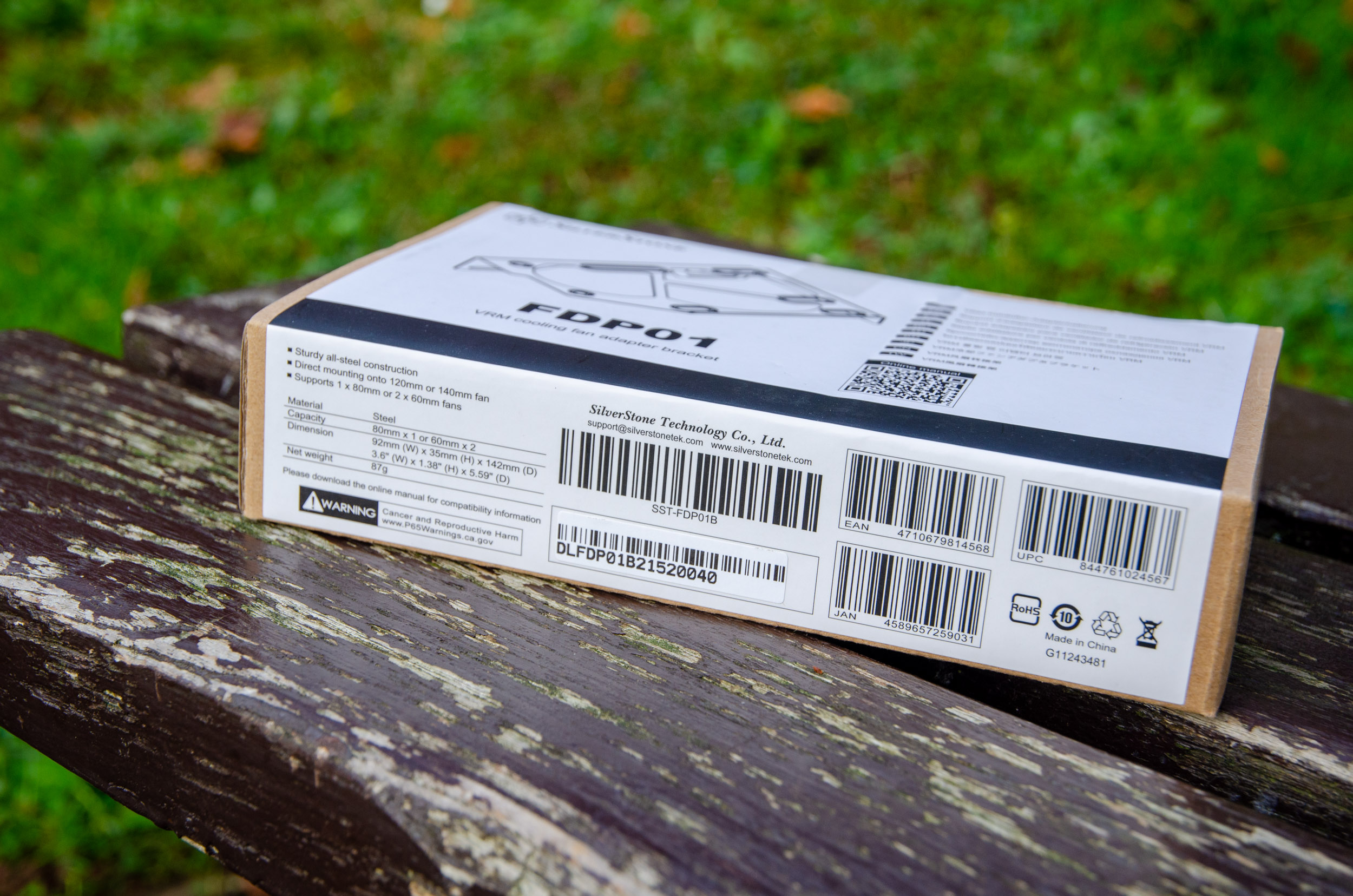 Next up are the fans with all of important specs printed on both side of the box. 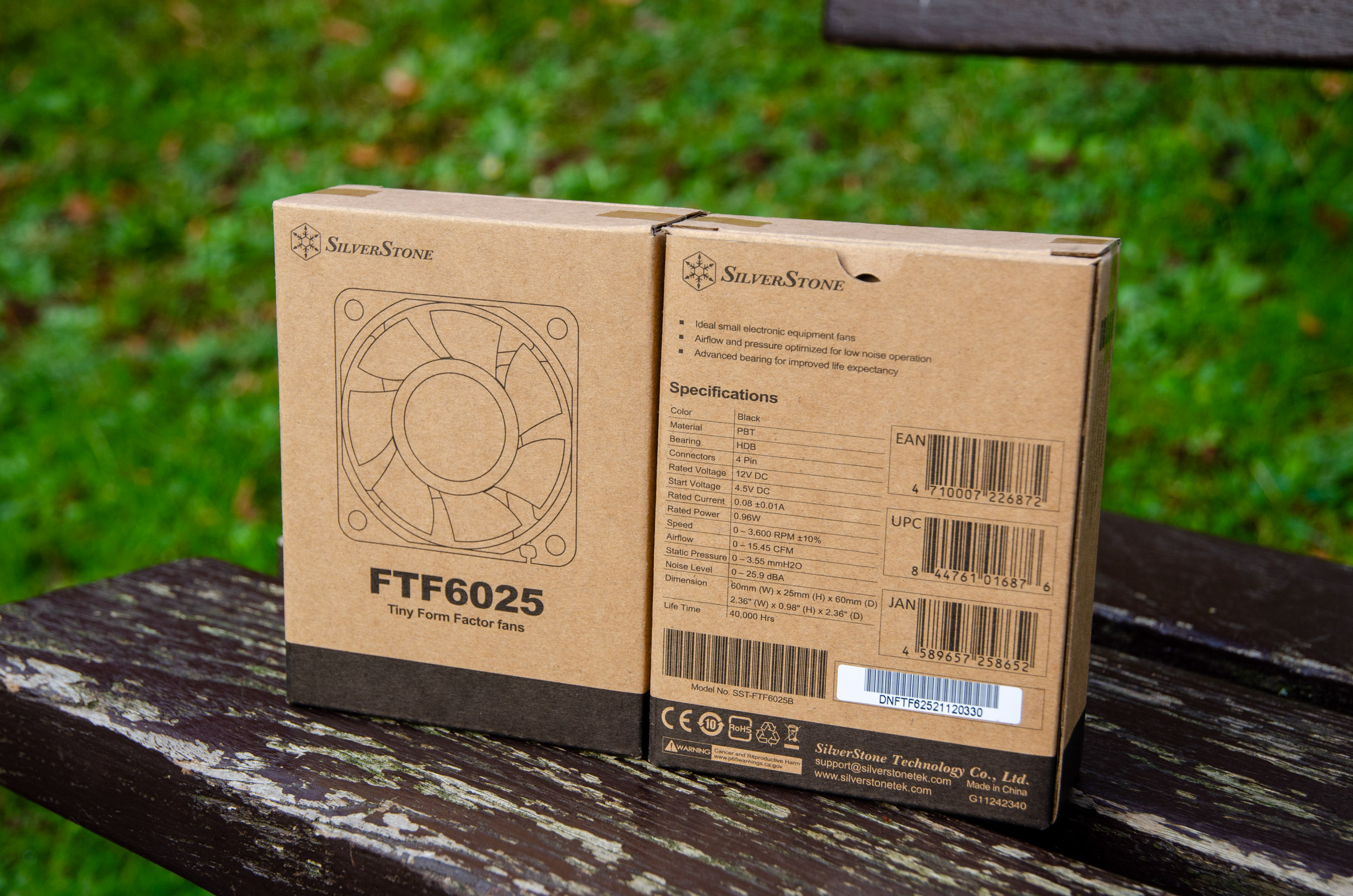 The FDP01 VRM bracket is protected via a bubble wrap bag and you get two Philips installation screws and one quick user’s guide. 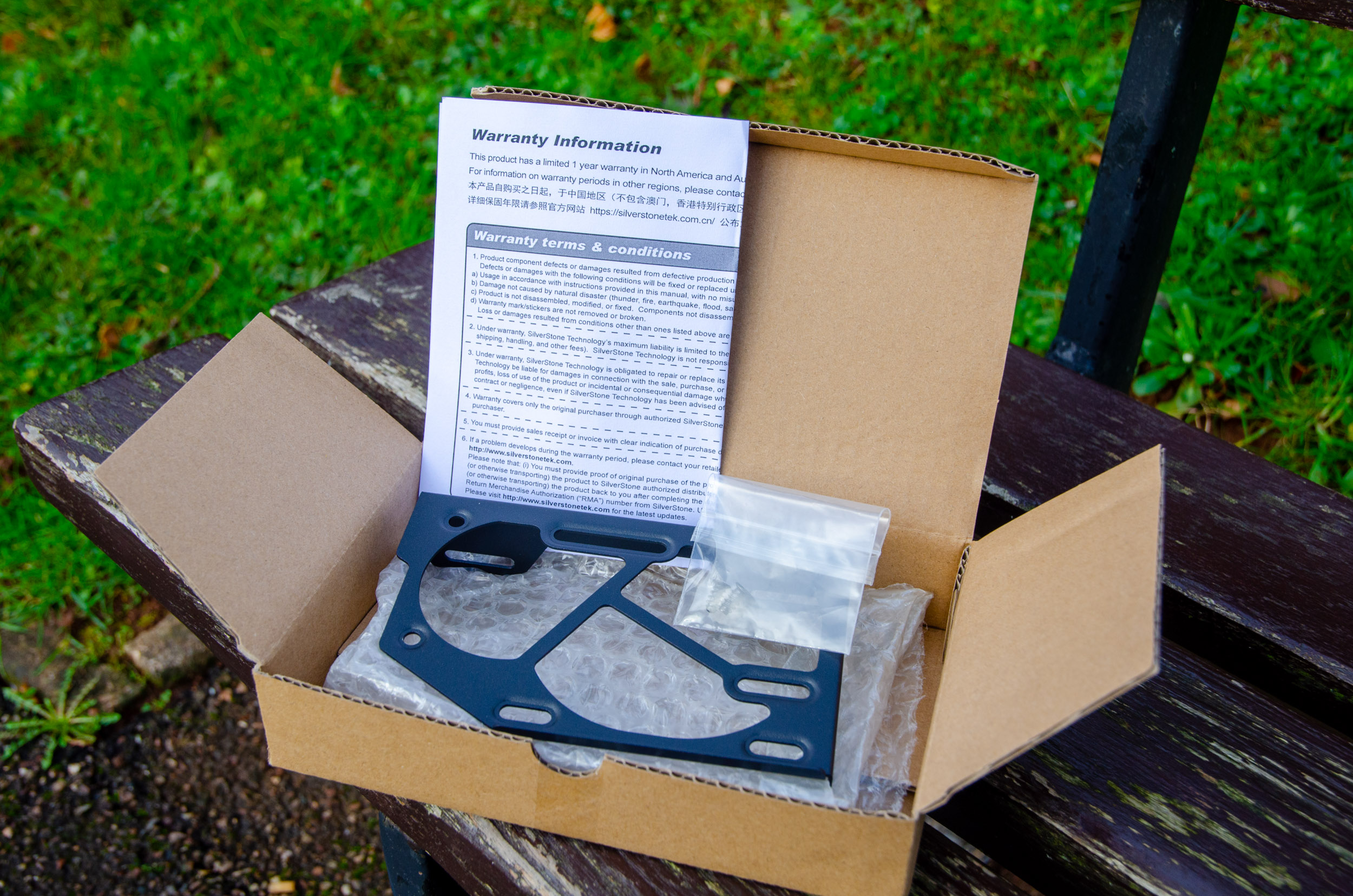 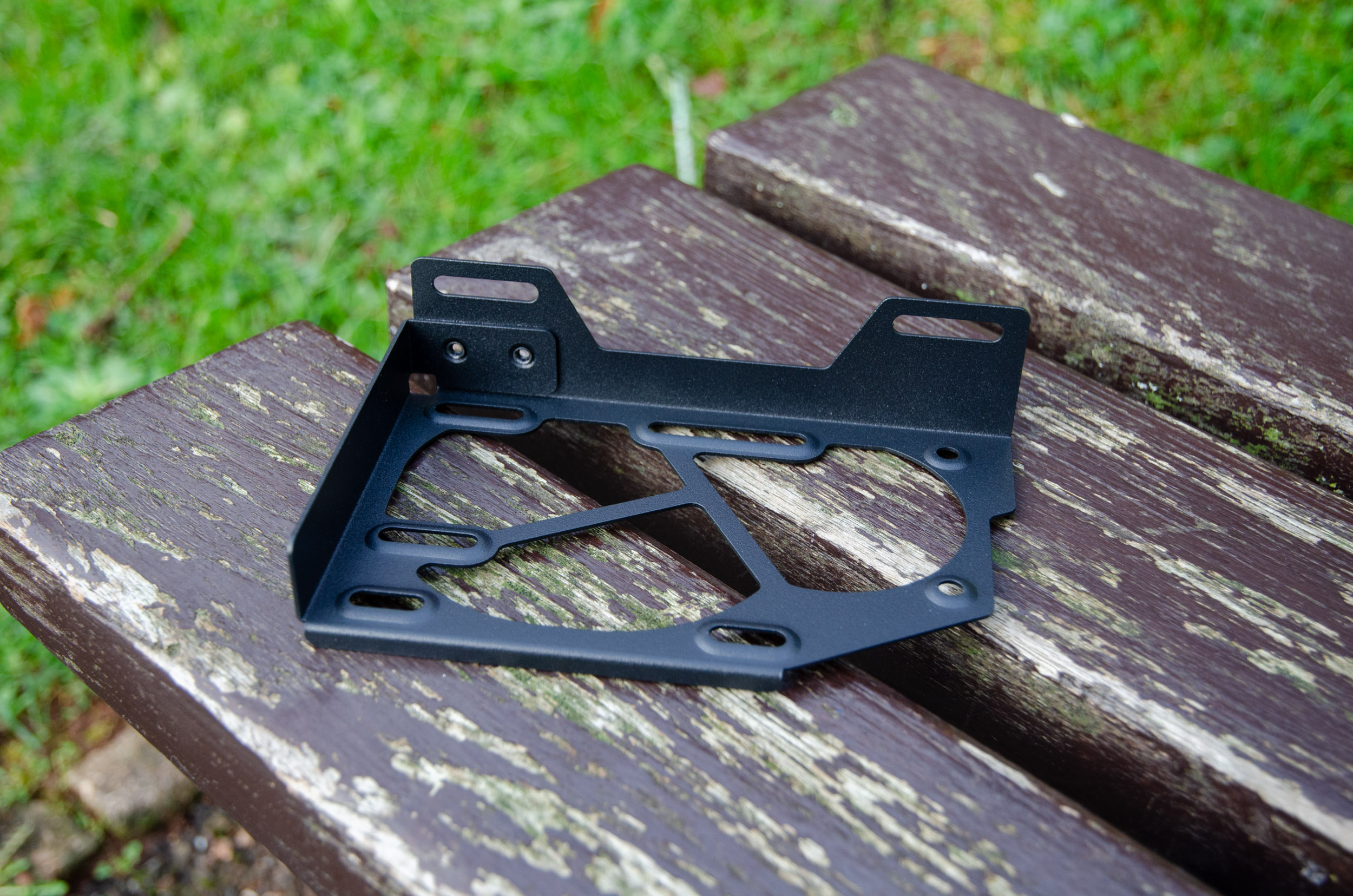 This is the side that screws in into your already preinstalled 120 or 140mm exhaust case fan. 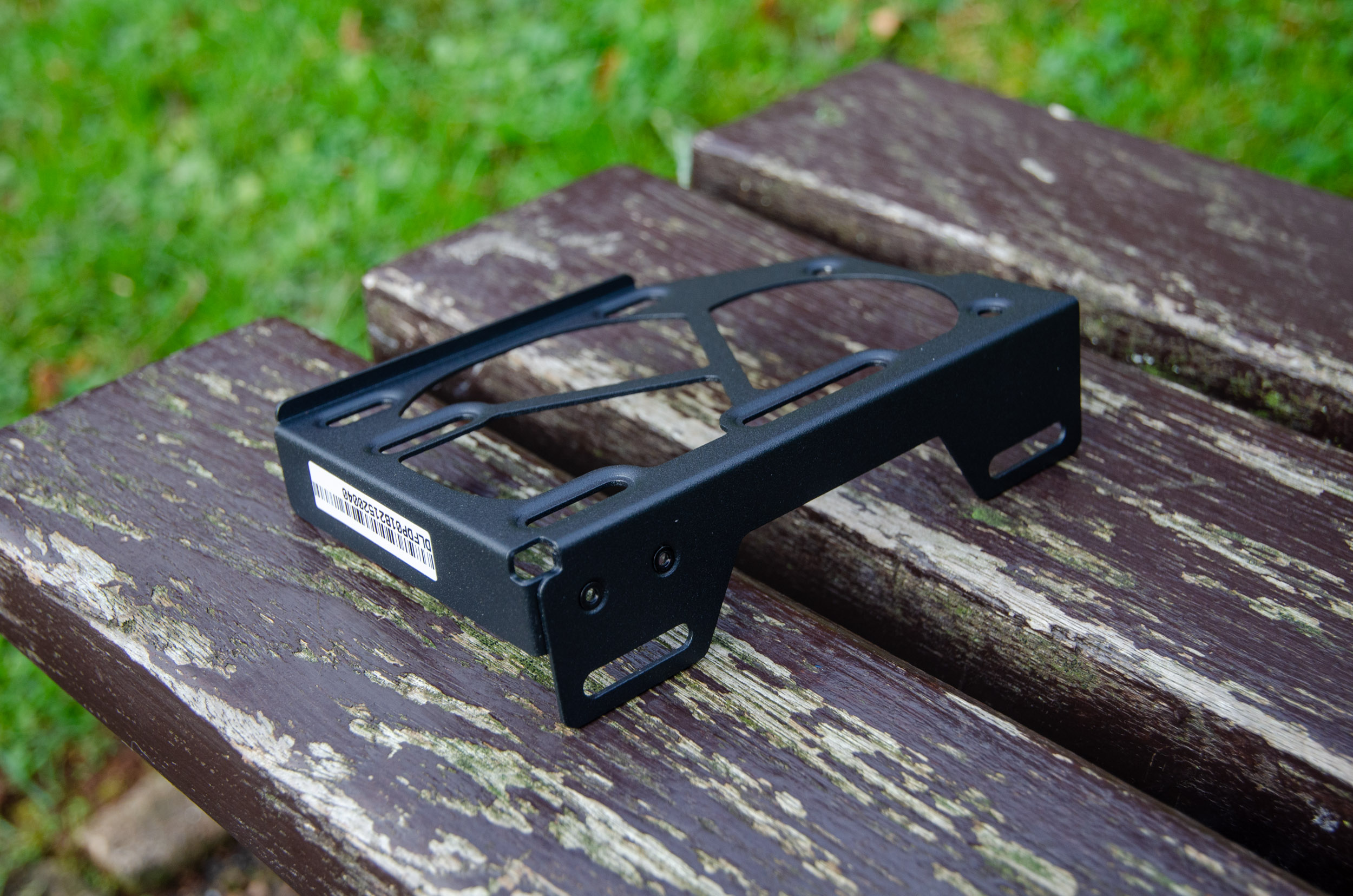 It features a nice raw bead blasted finish and the bracket only comes in black. 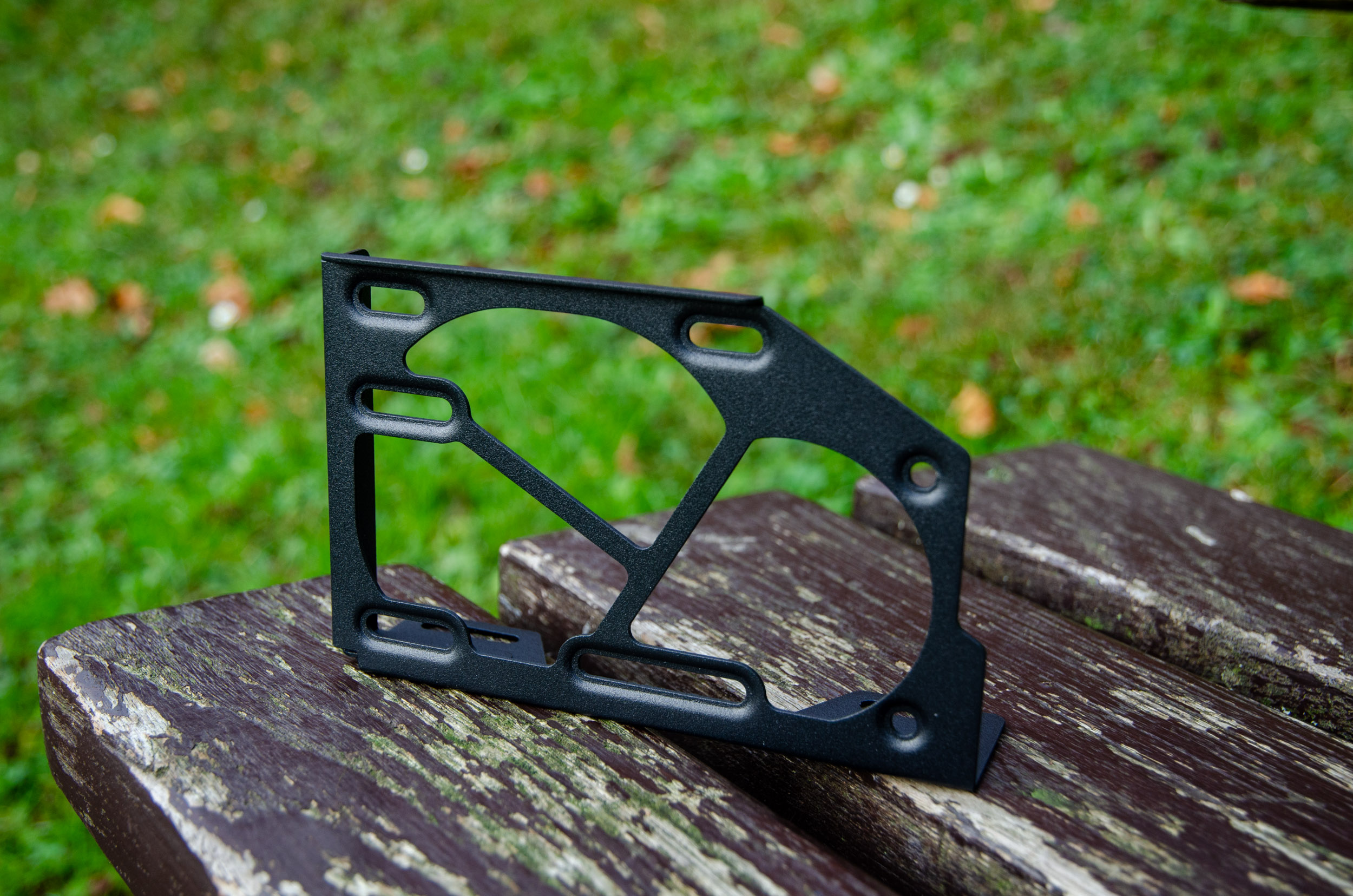 Now onto the fans. They are secured neatly inside, in this plastic tray and surrounded by all of the accessories. You get the a user’s quick guide and 4x mounting screws. 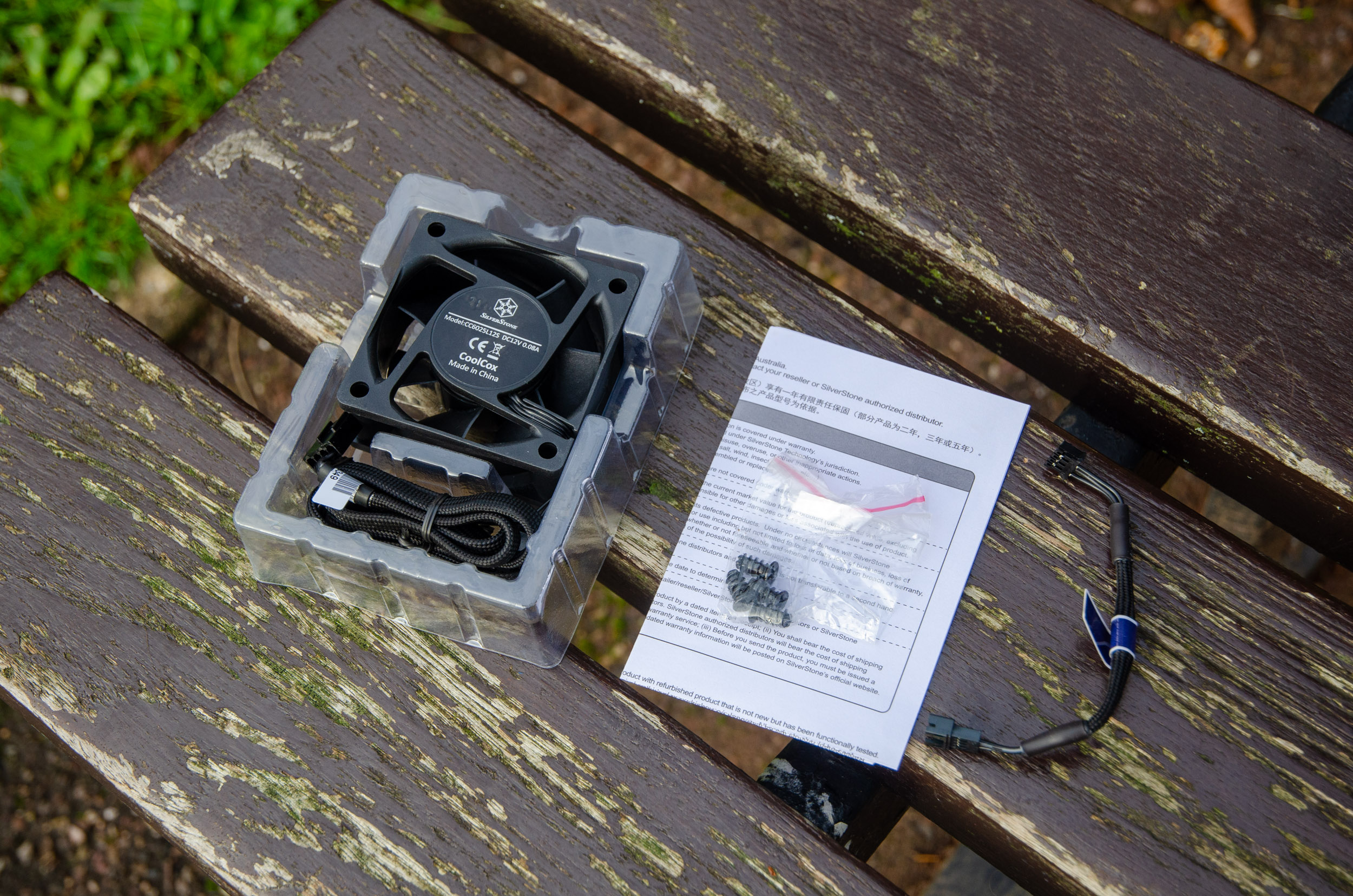 They even come with 3x fully braided cables. So the first on the left is the 4-pin PWM cable, then the second one is a 2+1pin that takes power from your front I/O connectors and lastly the 3rd cables is a speed reduction cable. Worth mentioning that all of these have a proprietary plug that matches the fan. 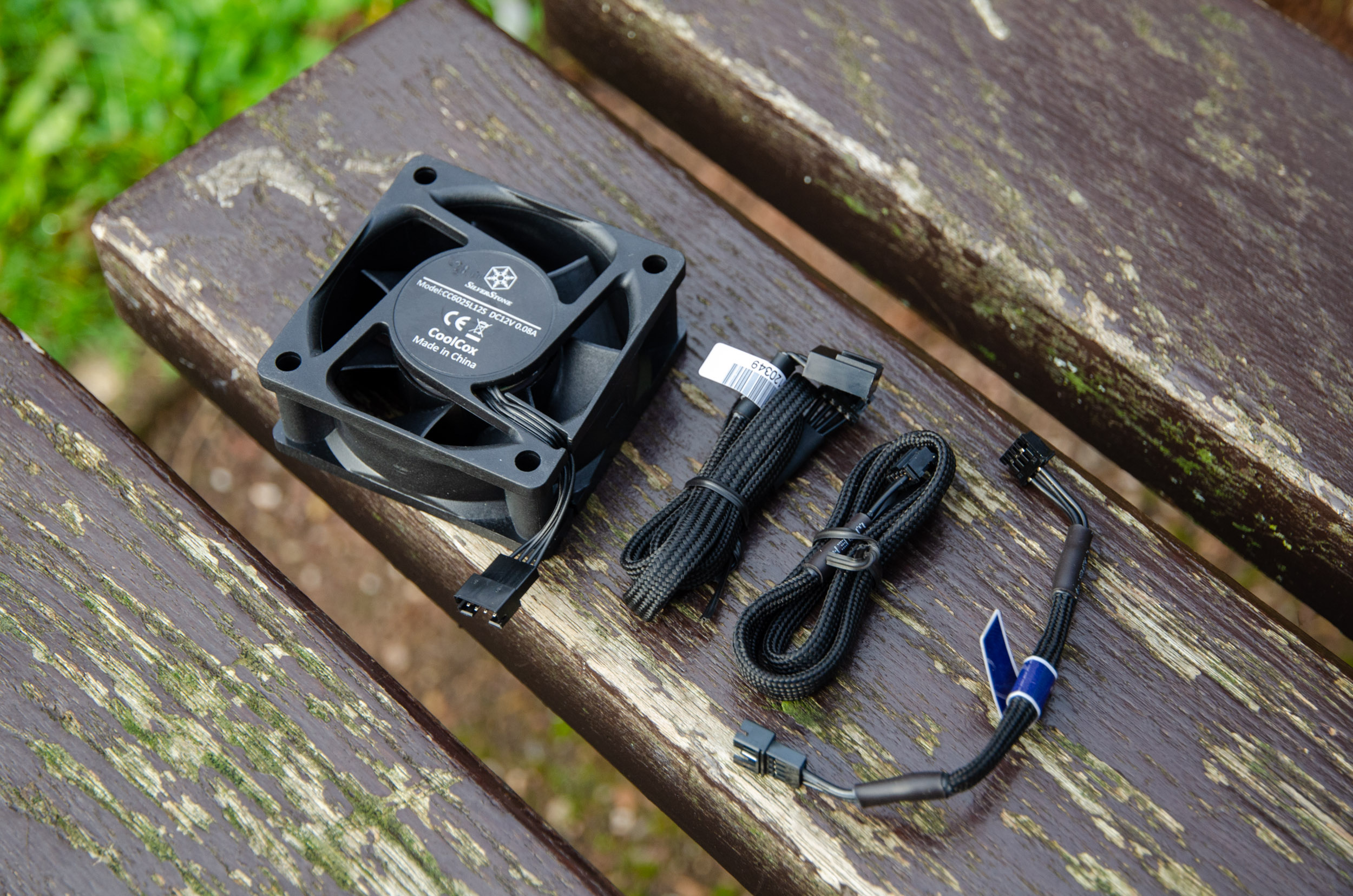 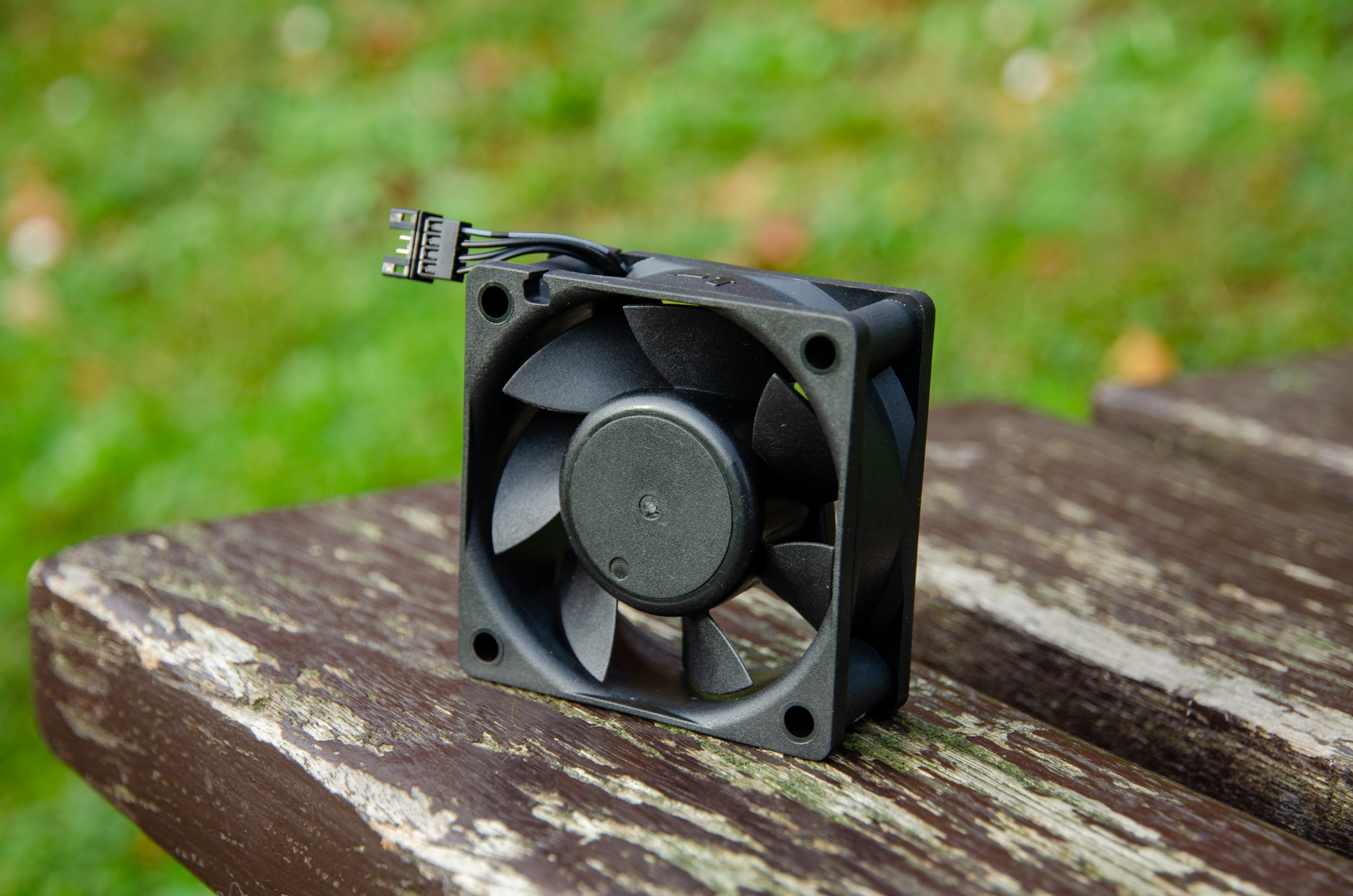 Despite its tiny size, the rotor is build with the help of “Hydro Dynamic Bearings” for a higher life expectancy and better overall performance. 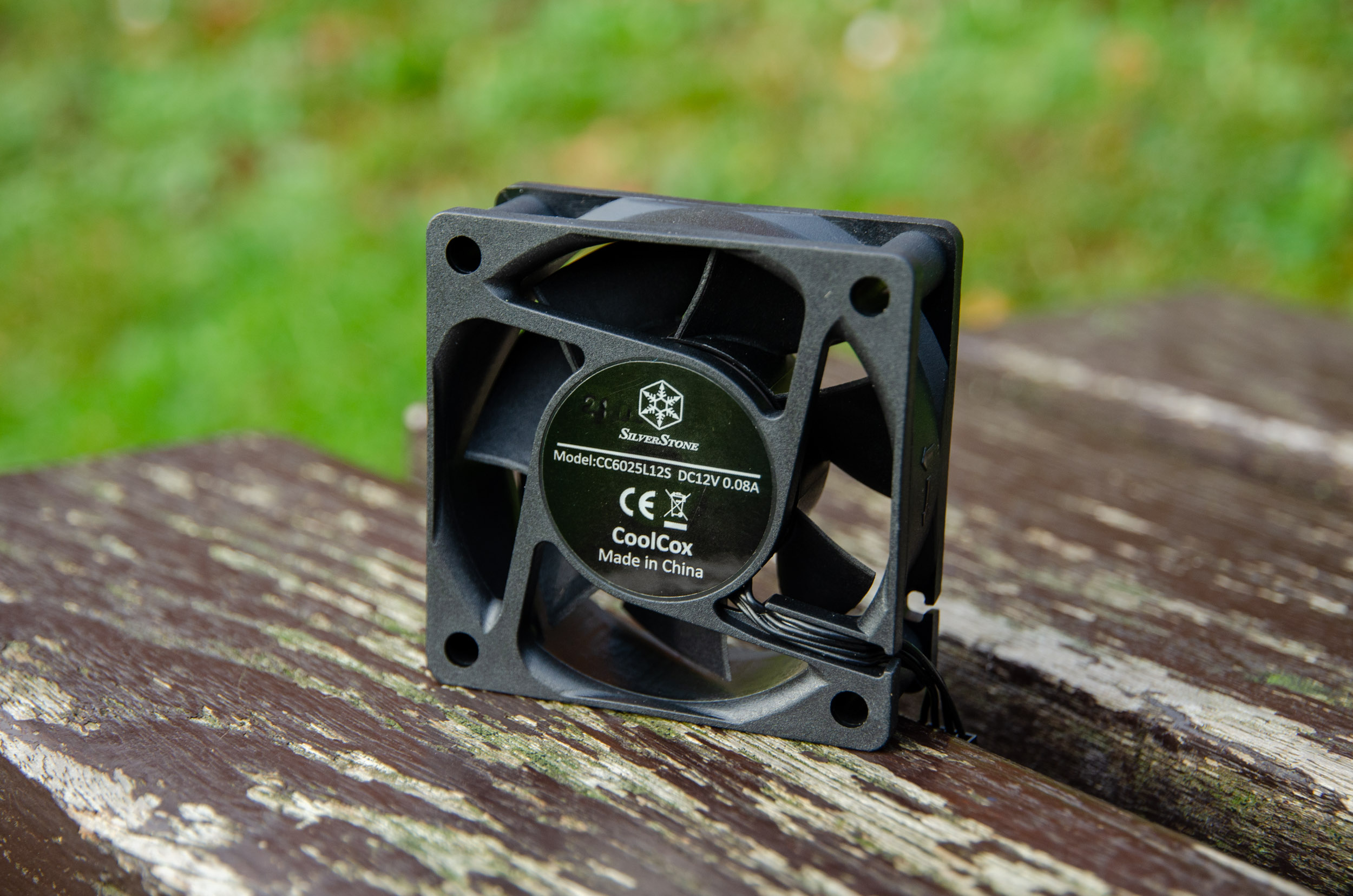 The fans slot in perfectly onto the bracket and you only require 3 out of the 4 screws to keep them in place. 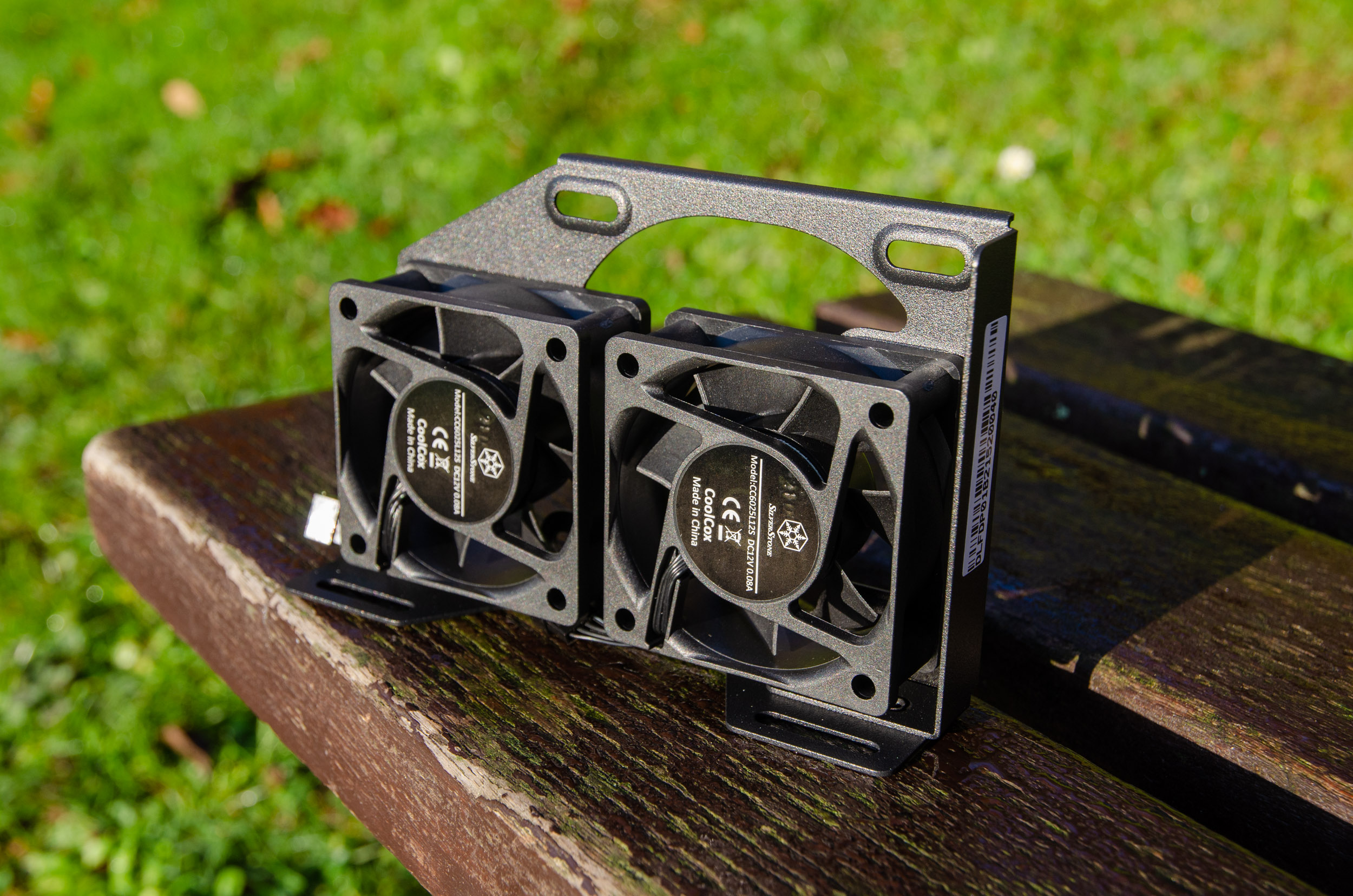 There is even extra space to route the wires on the backside, in between the fans’ frame and the bracket itself. 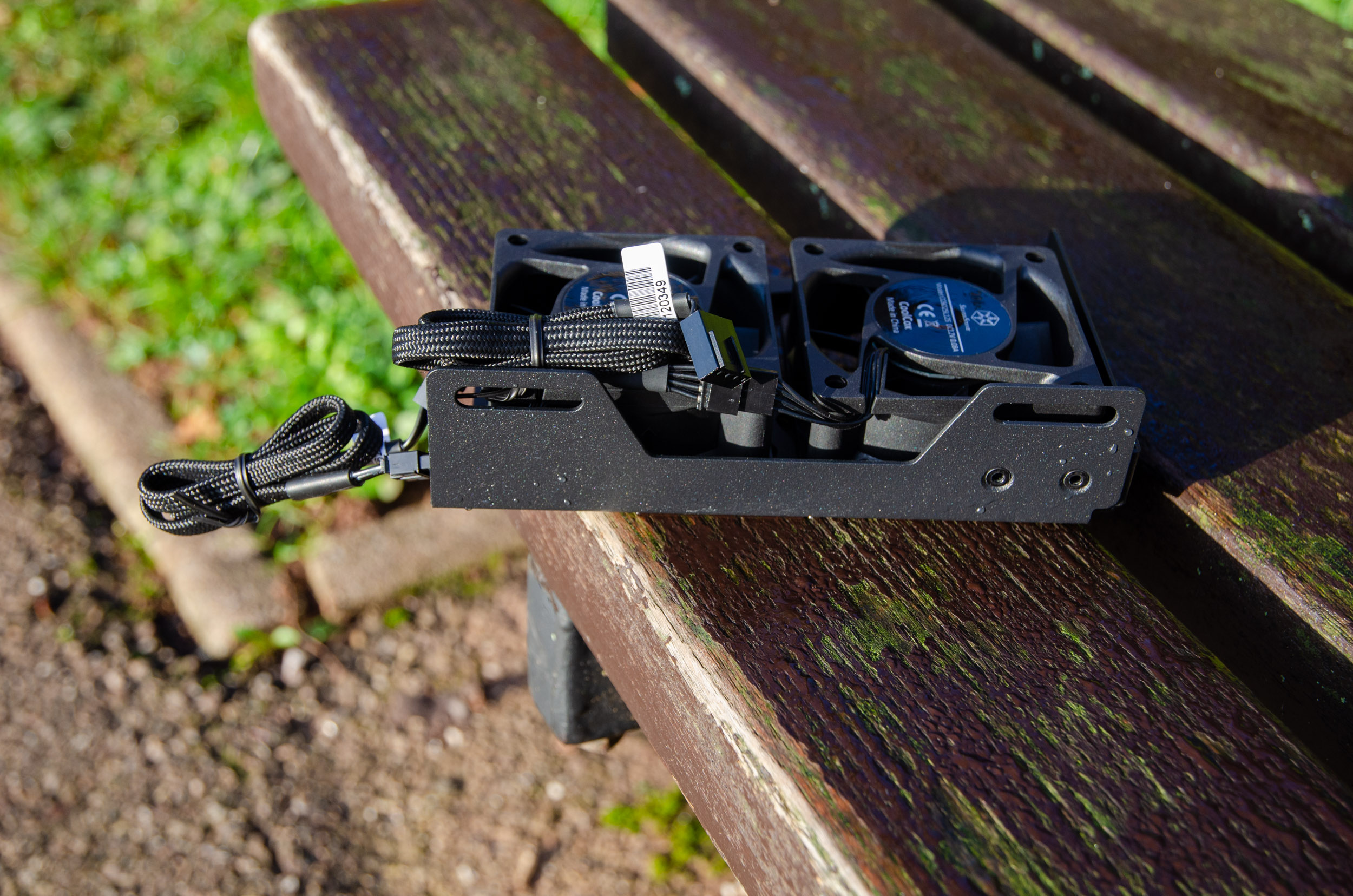 Grab your desired test subject, in our case a regular OEM desktop build. We chose this one specifically since the motherboard will surly not have even heatsinks for the VRM area. 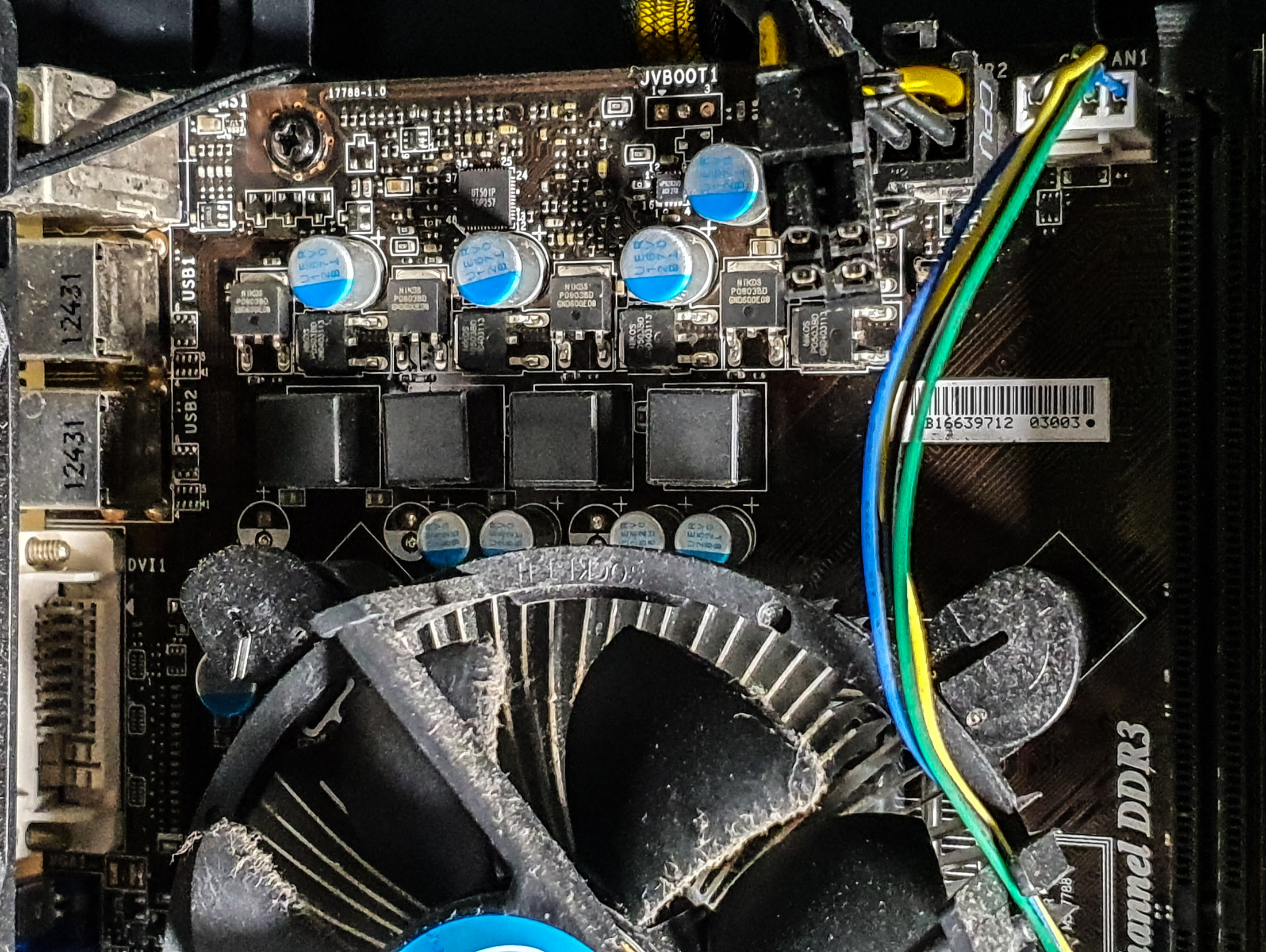 The cool thing about the bracket is that, as stated before, it can be attached directly to your case’s rear exhaust fan. As you can see, now you have strategic airflow that actively cools the VRM area and it might even help the CPU stock fan as well. Even at 25mm thick and in a small M-ATX case, the fans still have ~ 1mm gap before the stock Intel cooler. 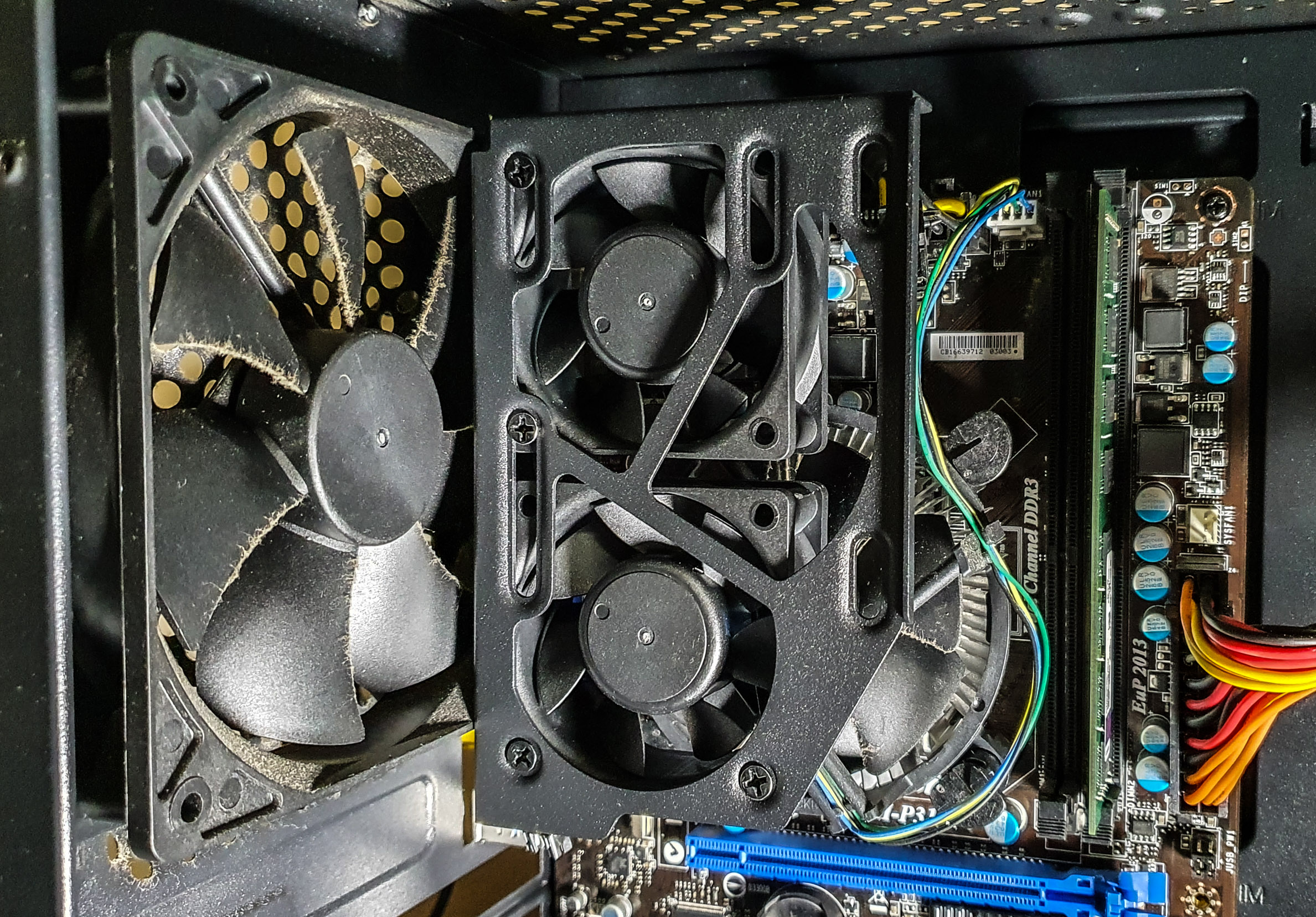 In all tests, even the main CPU torture one, via AIDA64 that run about 2 minutes, this combo upgrade from SilverStone proves that it works as intended since it dropped the VRM temperature and influenced positively the CPU temperatures as well.

Regarding the noise test, these fans even at 80-100% RPM, they are still pretty silent since they use the hydro bearings for the rotors. For this test alone, we turned off any case fans, then removed the GPU and thus ran the system on the integrated Intel HD Graphics to pin point the noise just for the SilverStone fans. The Intel stock cooler was the only running at minimum speed in idle, so its influence is negligible.

This combo from Silverstone, in the form of this bracket and the supplied fans, make a great solution to a specific problem. This is one way to tackle it as long as you don’t want or can’t upgrade the motherboard. Then the fans by themselves, are quite versatile due to their modular cable construction and supplied options. All in all this approach works as advertised.

Glob3trotters “Strategic Solution” Award – 4 out of 5

Many thanks to SilverStone for supplying us with these samples!