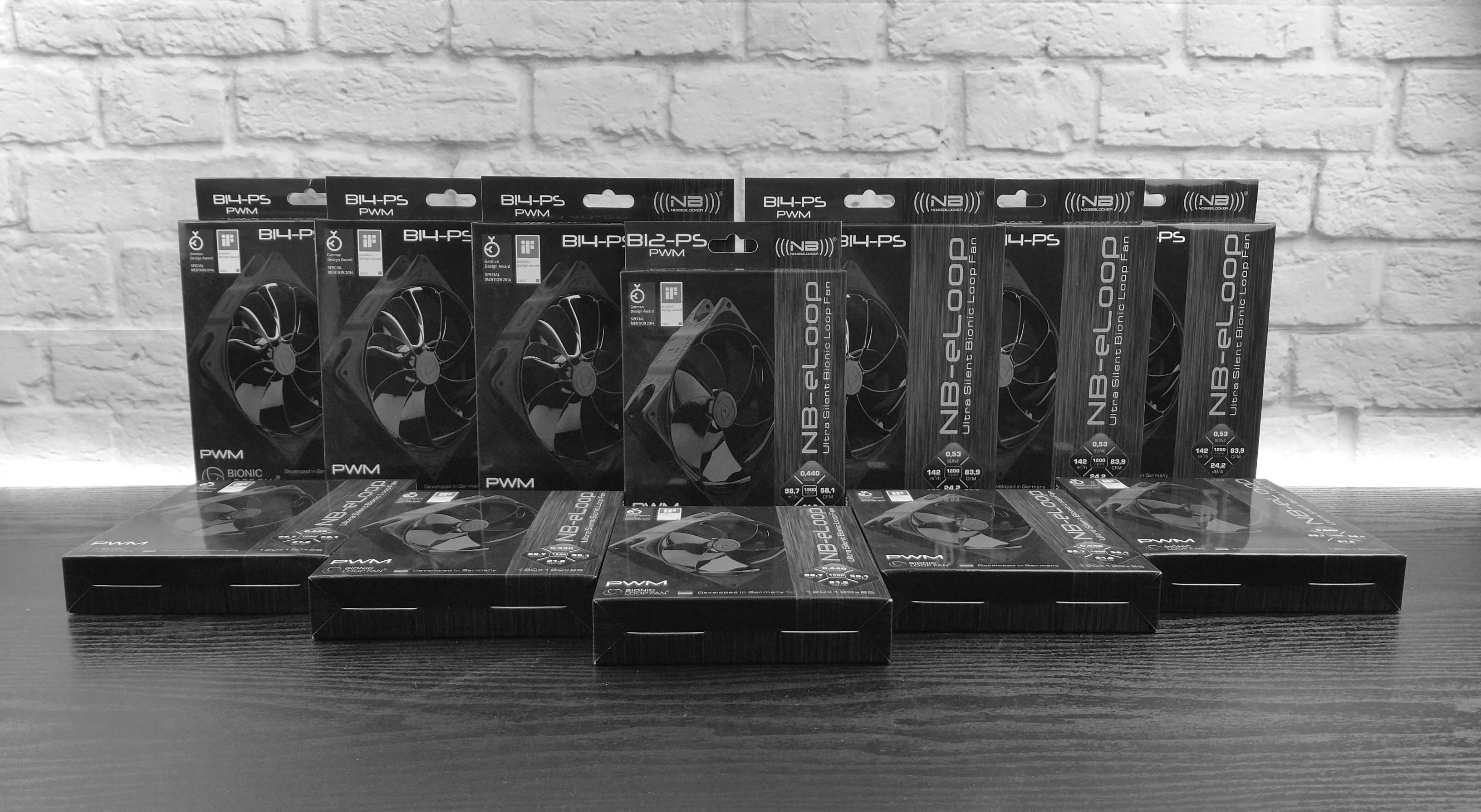 (((Noiseblocker))) updated their eLoop® lineup from the classical white blade and black frame, to an all black design, for both 120 and 140 mm models. Since we last review them, they were really great. But let’s redo the tests with more environments and see how the innovative and unique blade design has stood the test of time.

Today we are reviewing the PWM models from both categories, hence the “PS” designation.

They simply state that their products are “The first high-tech compact fans worldwide with a bionic loop rotor (BionicLoopFan®)” that come from Germany.

Specs are very detailed as seen also from other top quality brands like Noctua and are identical to the regular white series. 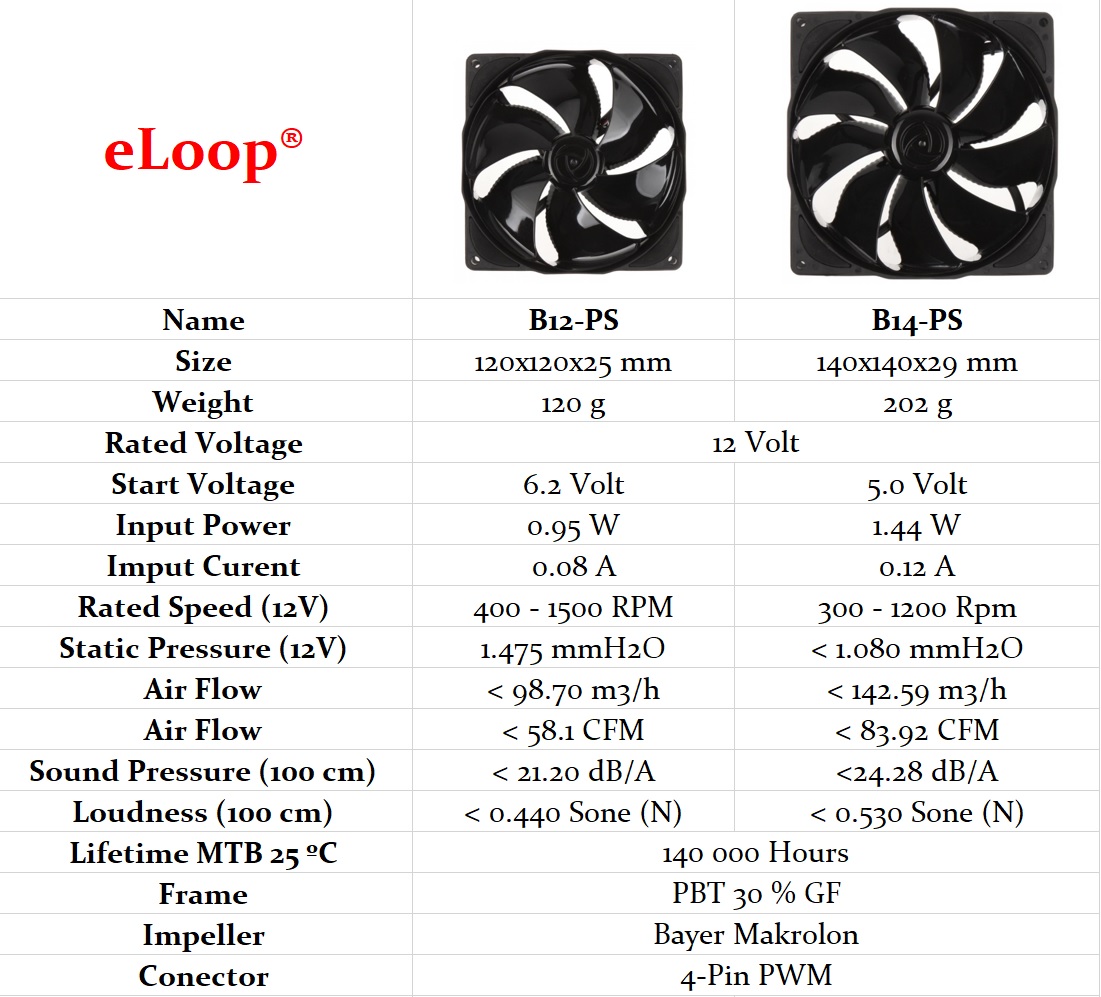 The eLoop® series incorporate a lot of innovative technologies and patents.

Without remembering the past reviews, so far, they look like serious performing and advanced fans.

The overall box design is the same as the regular series, but of course, in an all black theme background. 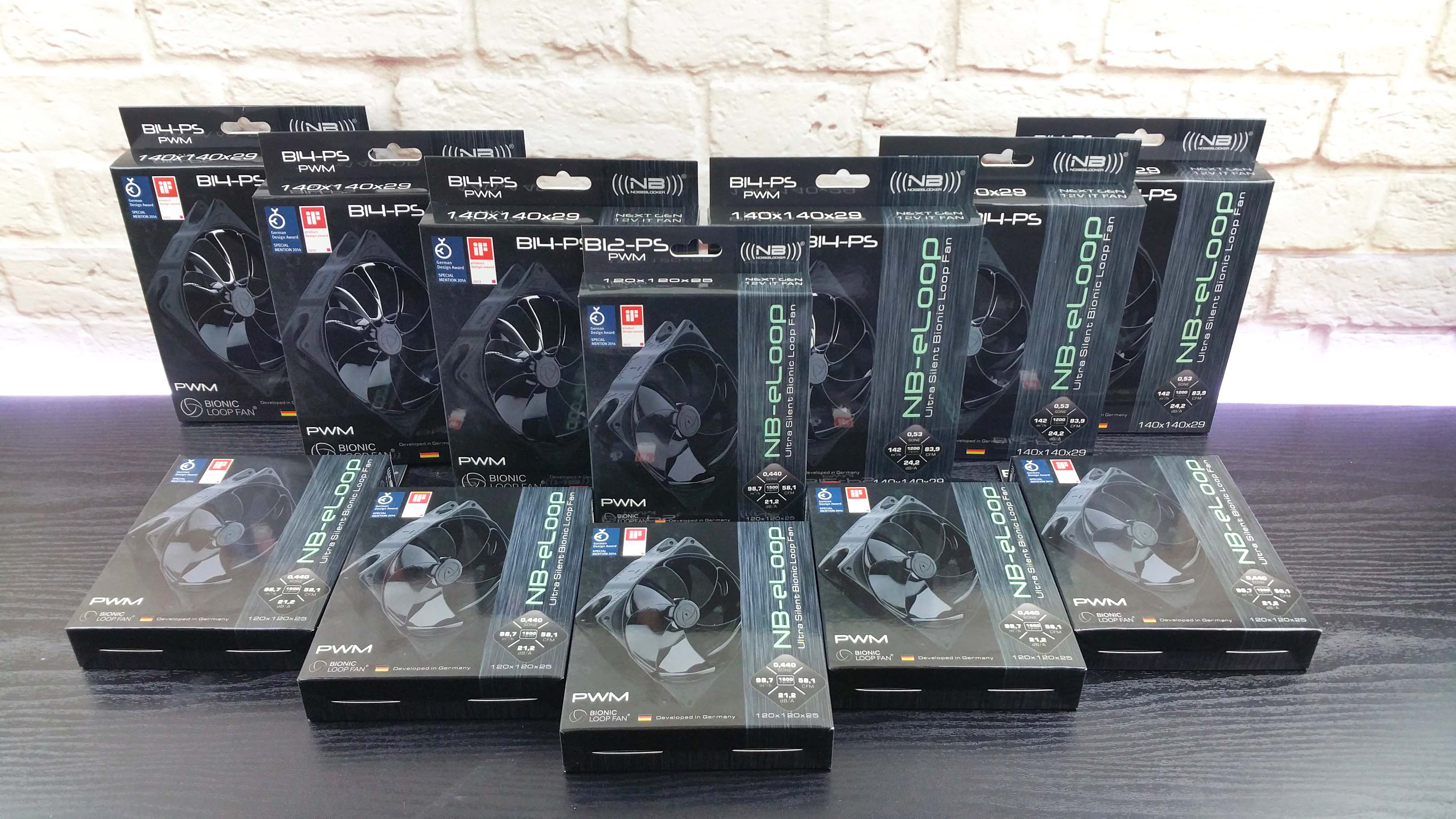 The front covers all the important details from specs, visual depiction of the products to the awards and country of origin. Which looks even better if you ask me. 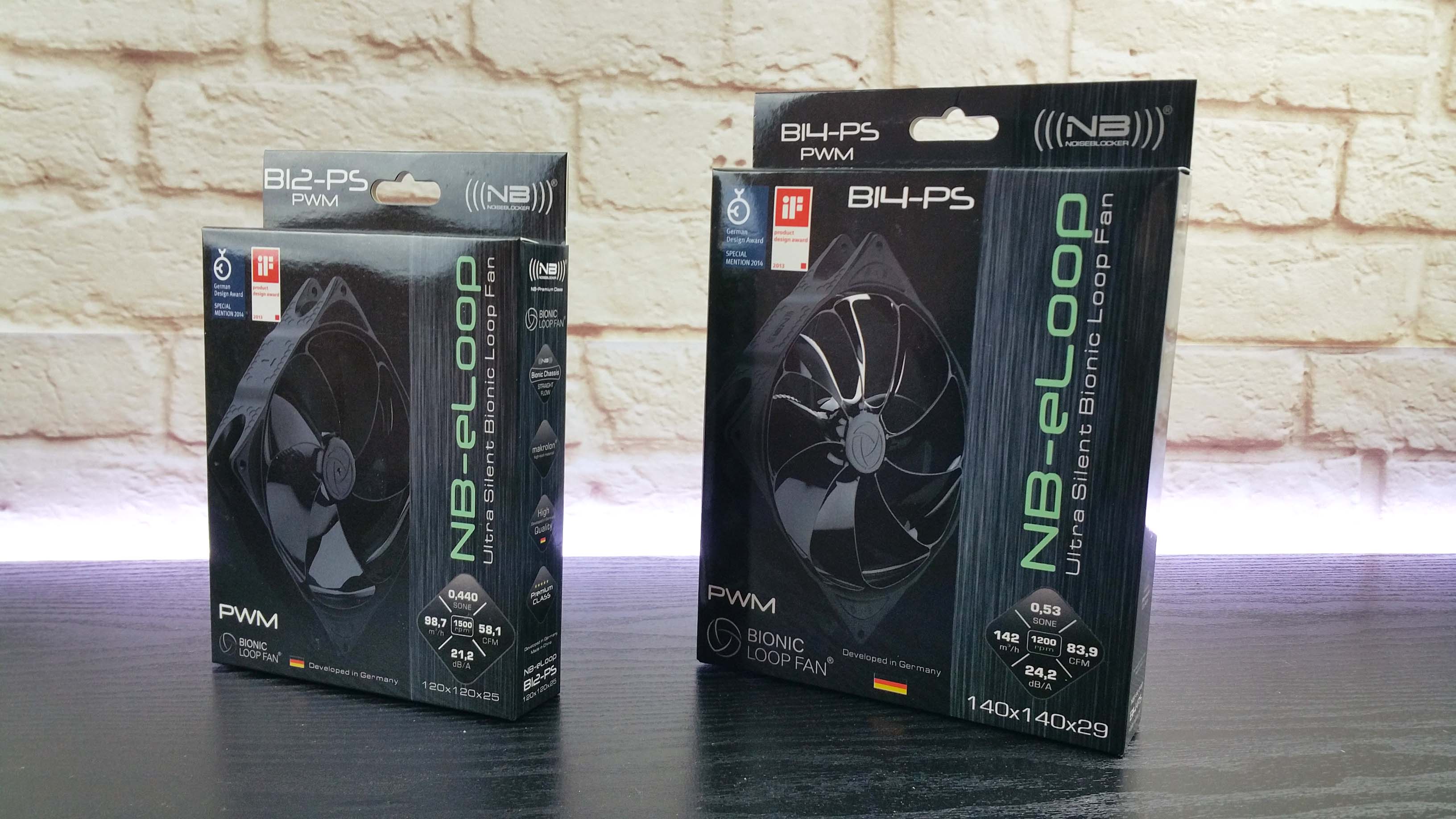 On the back, a more detailed look regarding the specifications plus we learn the fact that it is has the support of Germany’s Federal Minister Of Economics and Technology. 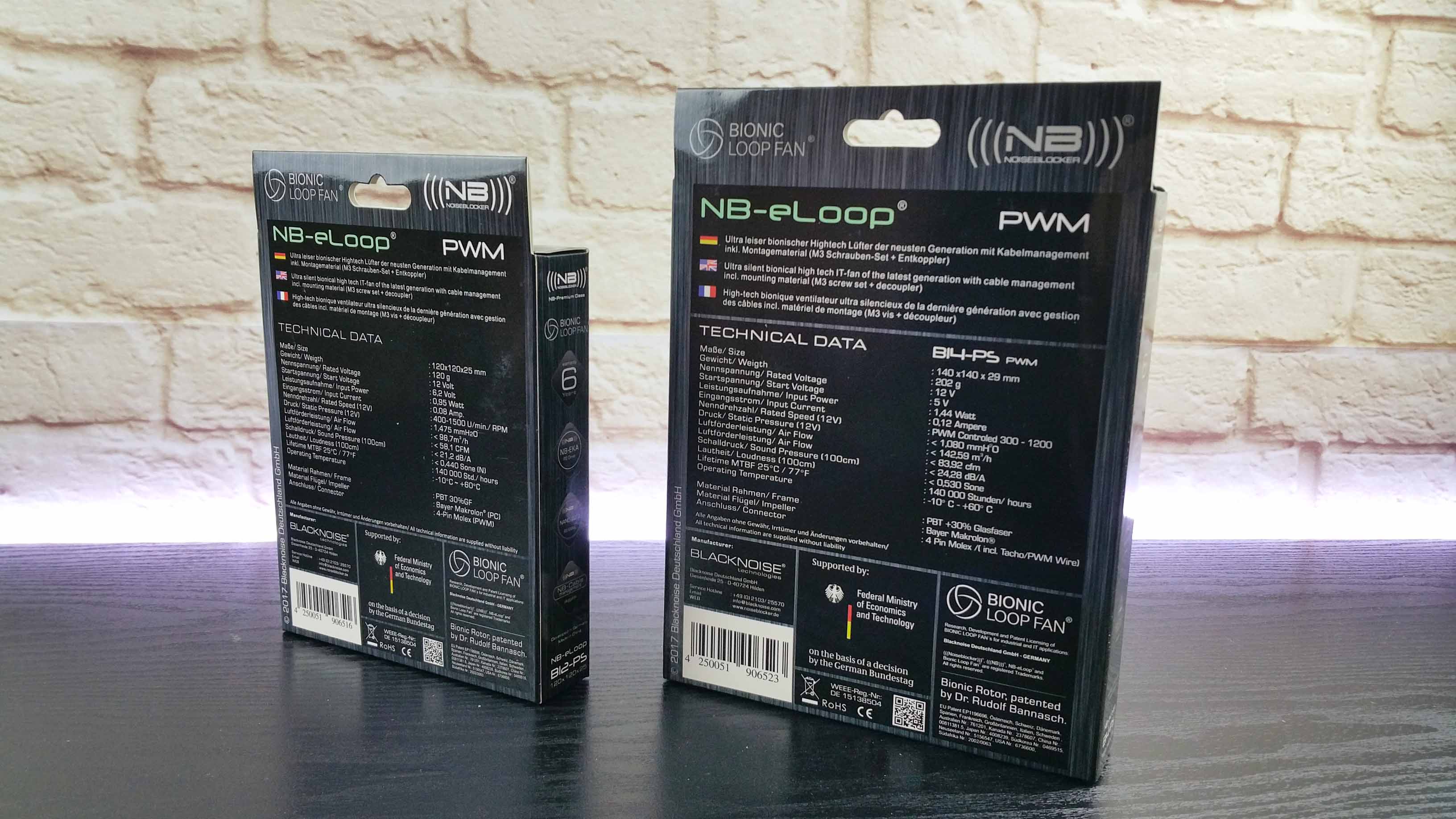 Inside, we get the following: *(Cat not included) 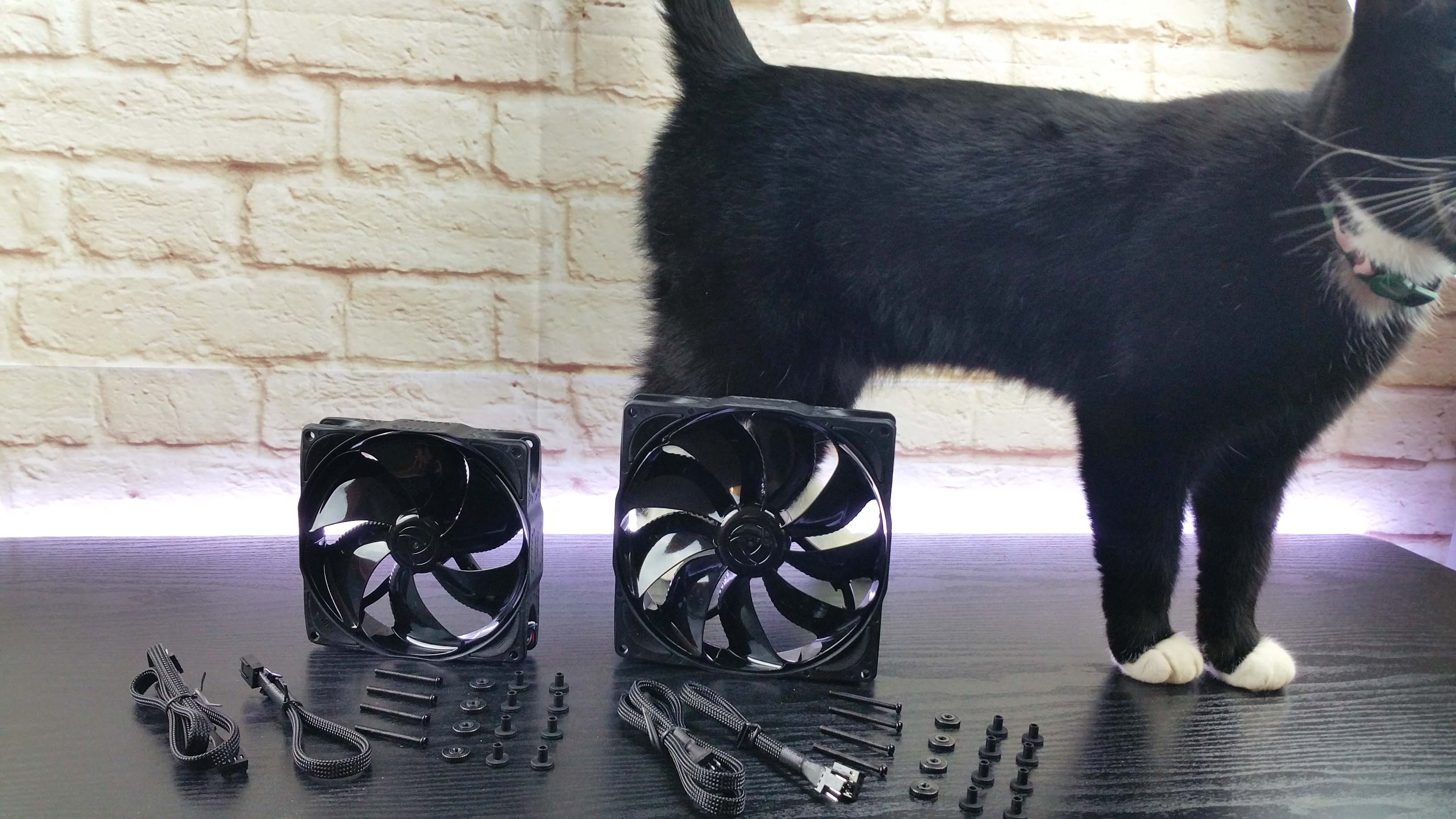 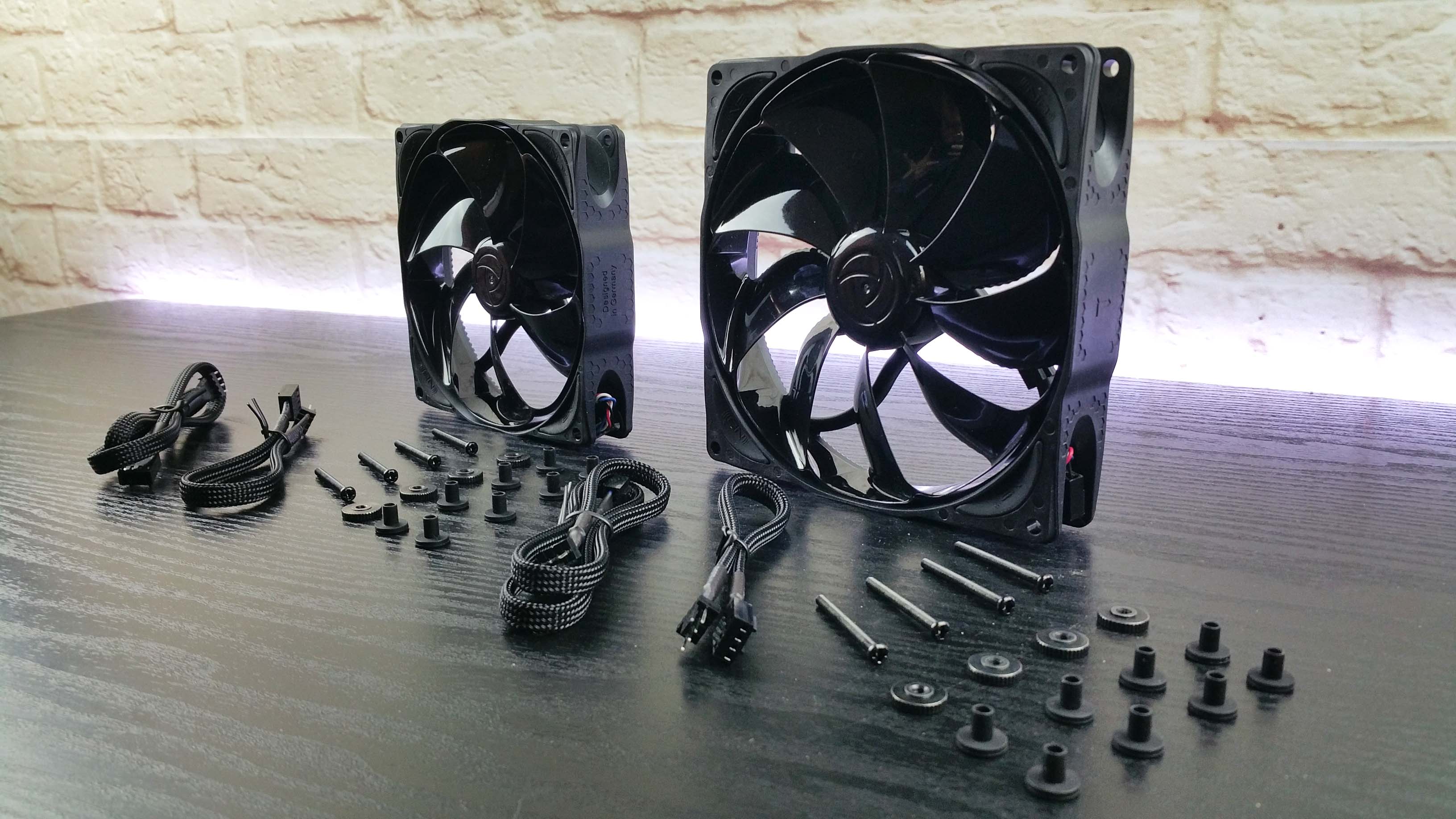 Both 120 and 140 mm variants are pretty much identical in terms of design with Noiseblocker’s trademarks like the continuous blade design, antivibration removable outer frame pads and to reduce turbulence the blades have a wave pattern combined with interrupted pattern dots on the frame itself. 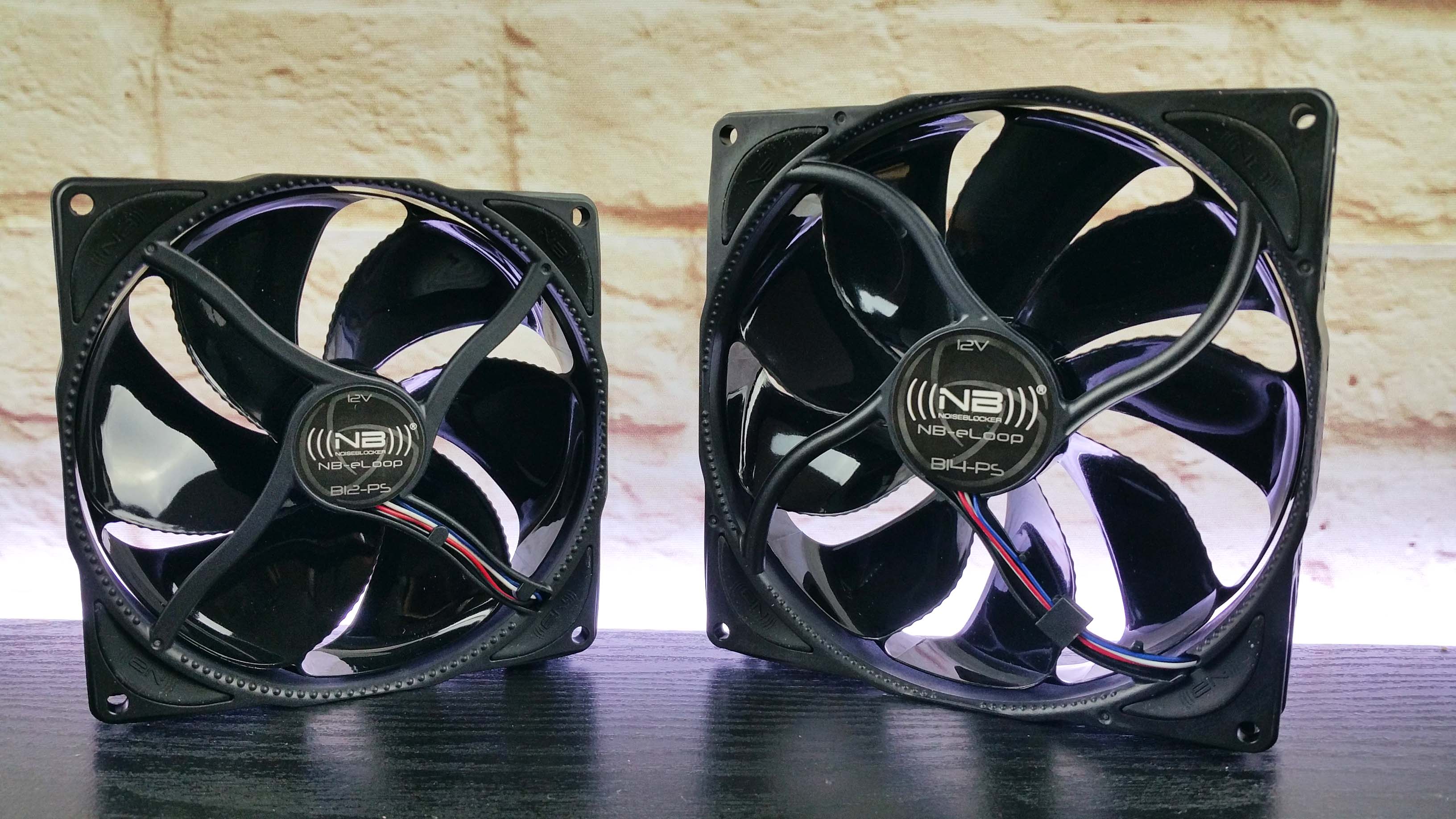 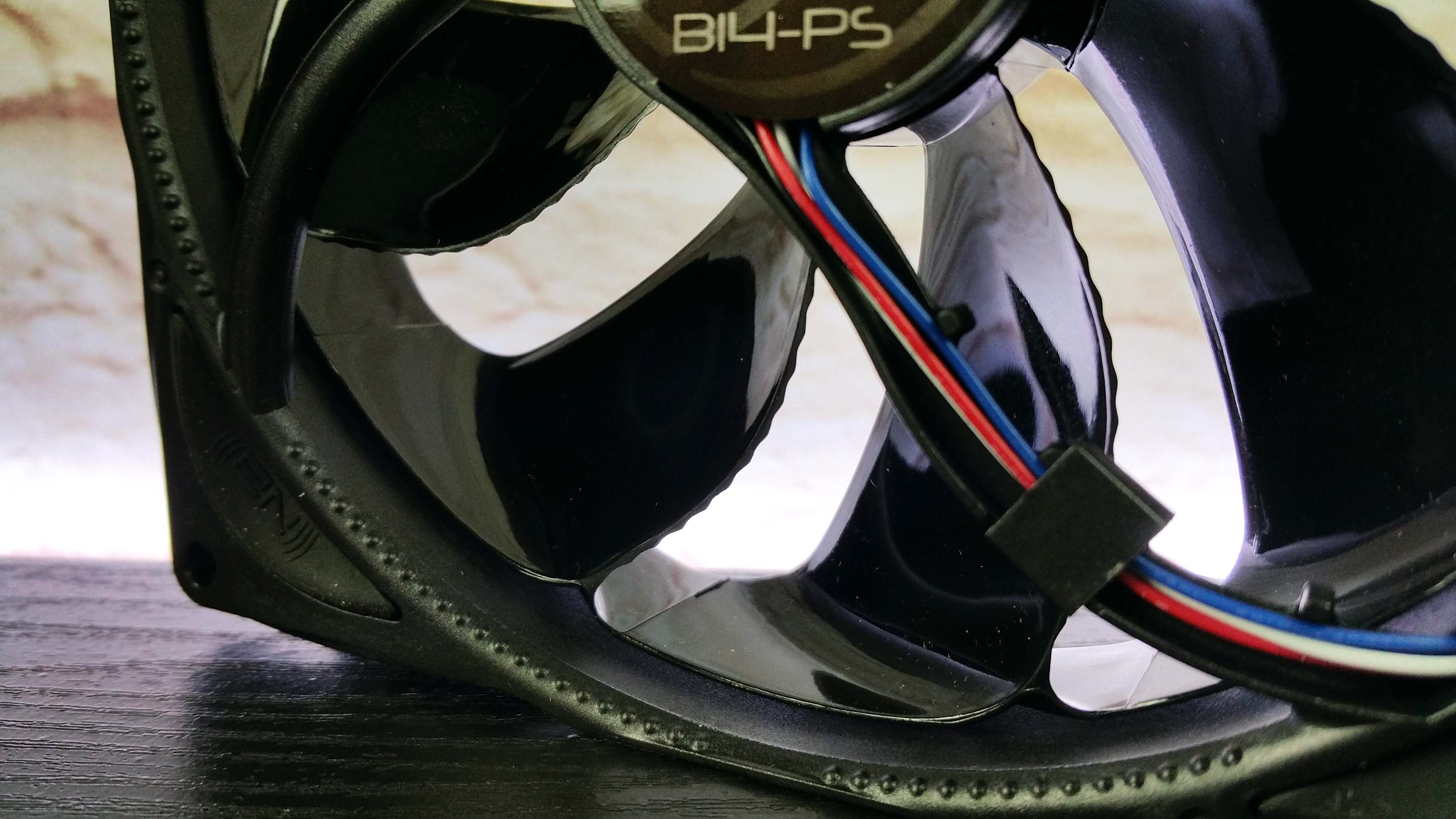 They look so aggressive, mean and sleek in full black! They remind me of the ’80s Batmobil. 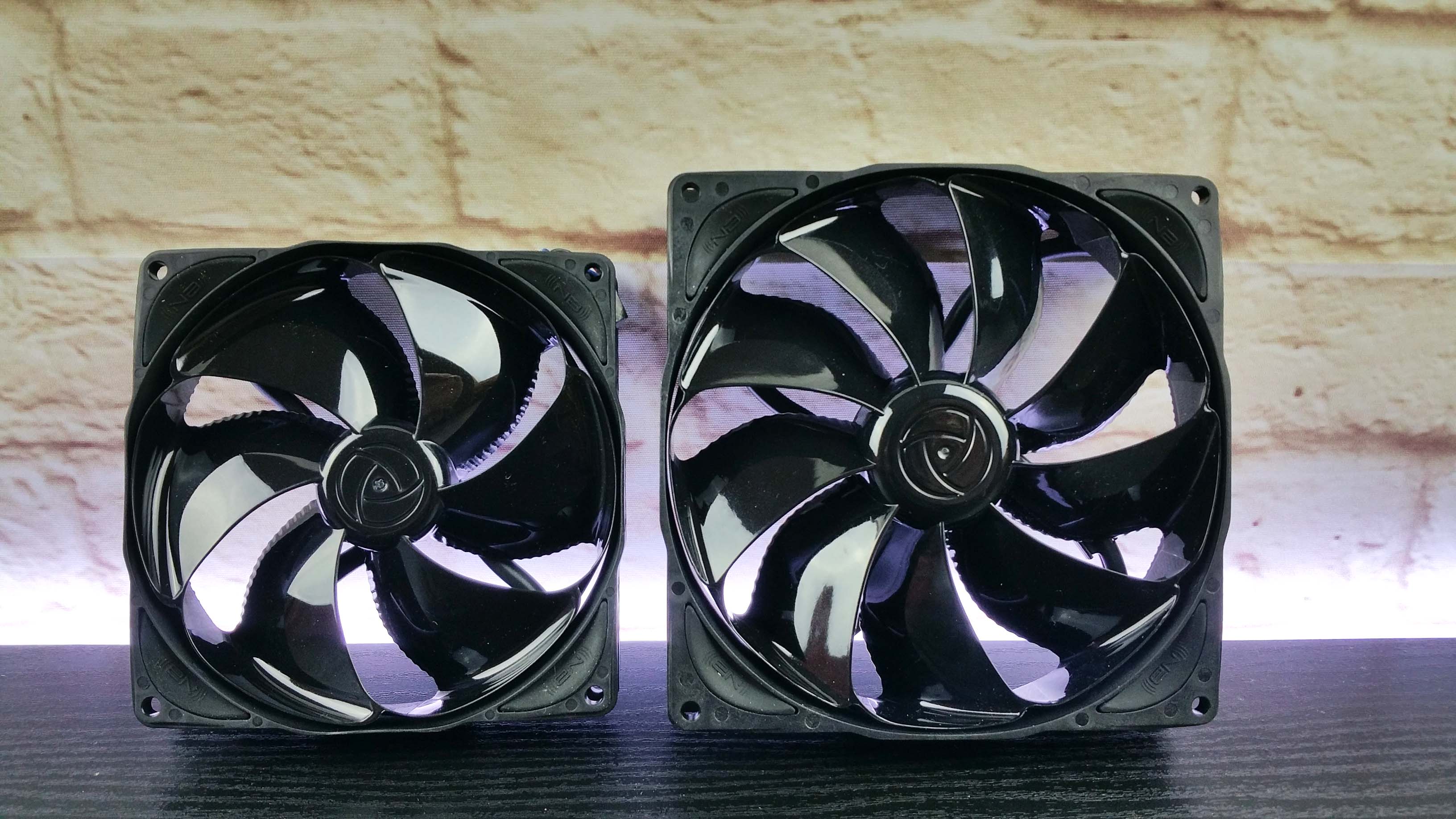 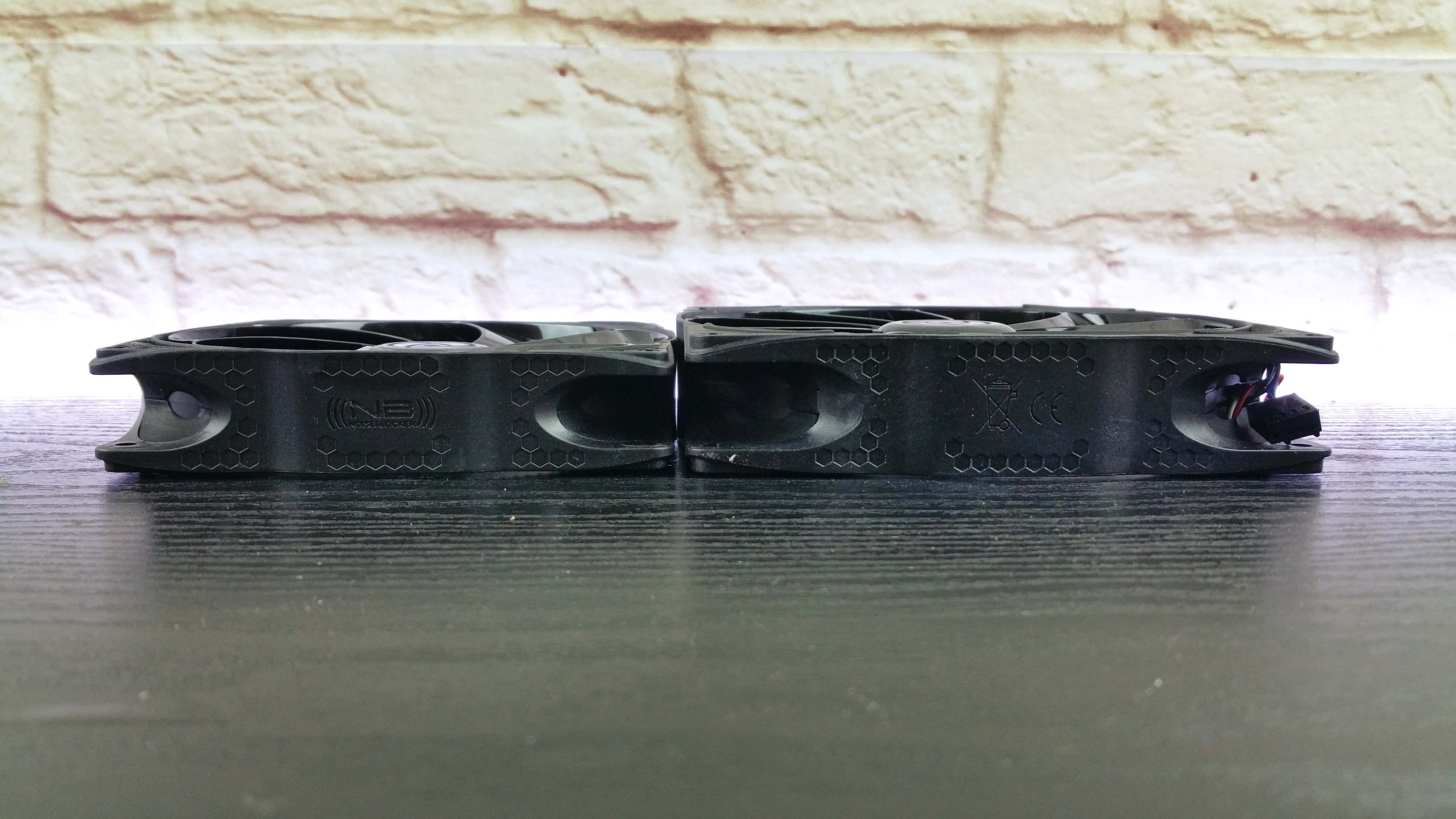 Ok, let’s put them in action. Although they have identical specs, let’s see if they stood the test of time. 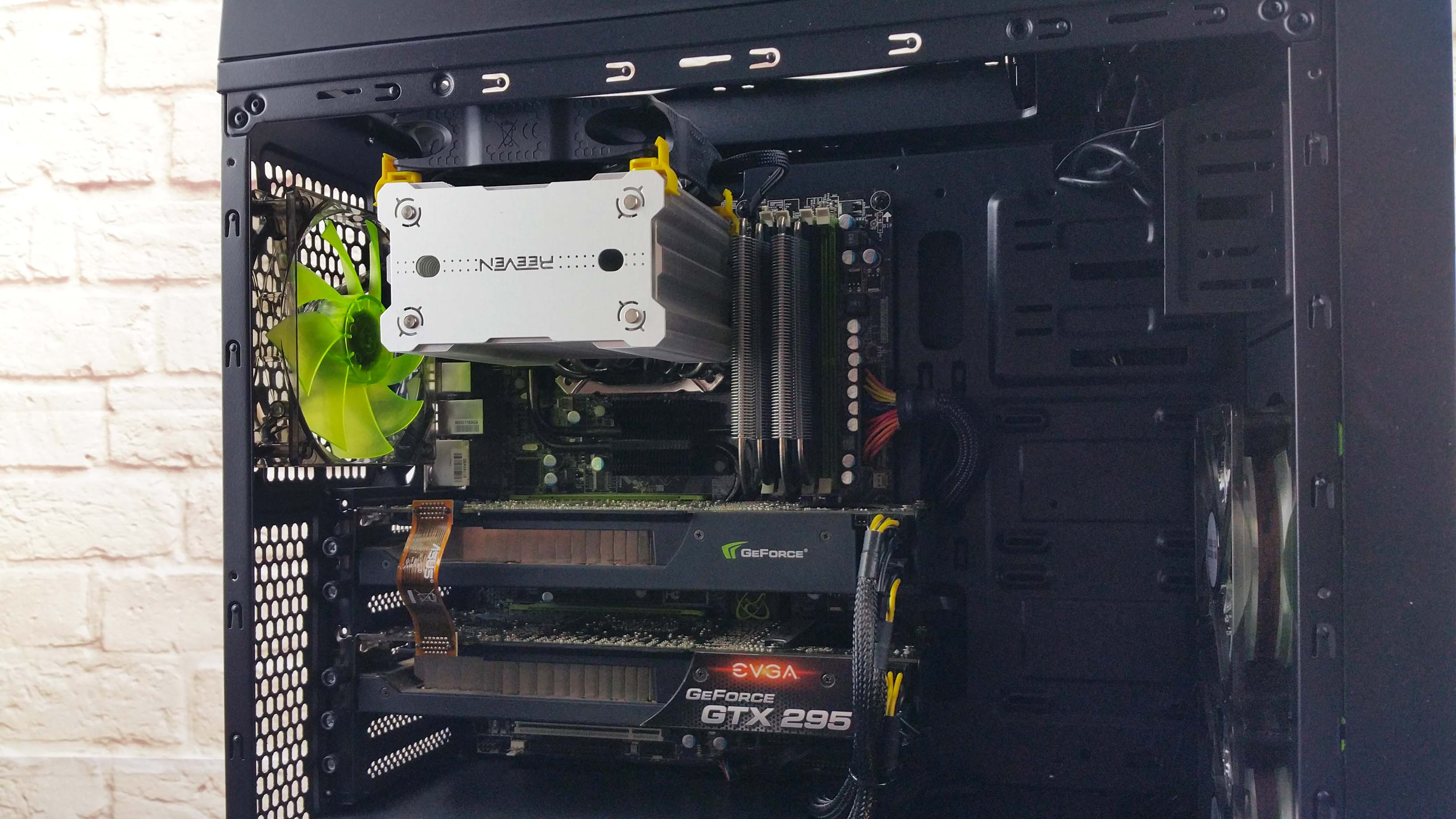 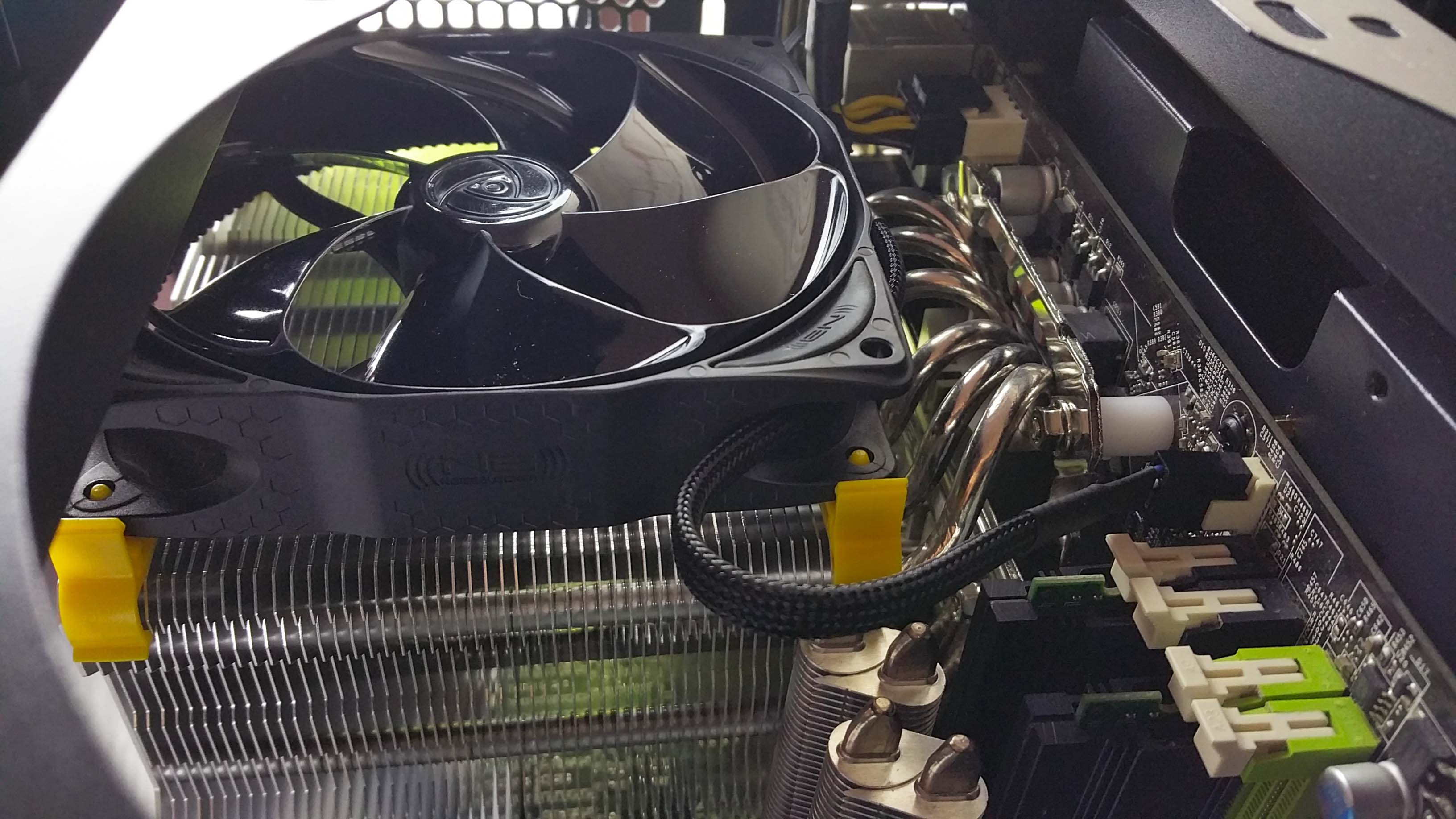 And for the Tomb Raider game, we run the included benchmark suite for a more real life scenario.
Resolution set at FHD / 1920 x 1080 with everything set to maximum quality settings and no V-sync. 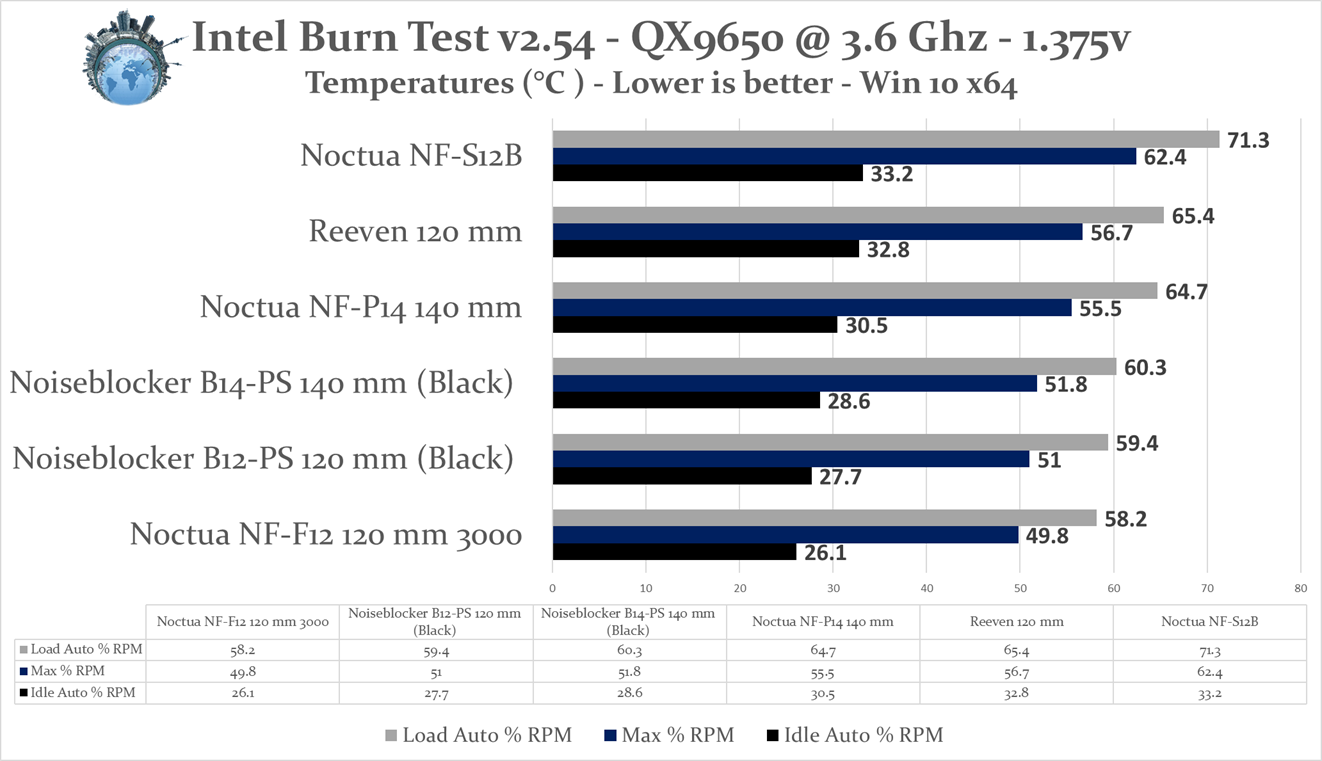 The first test covers the torture scenario on various RPM ranges which shows that the eLoops still perform extremely well regarding static pressure and overall airflow. 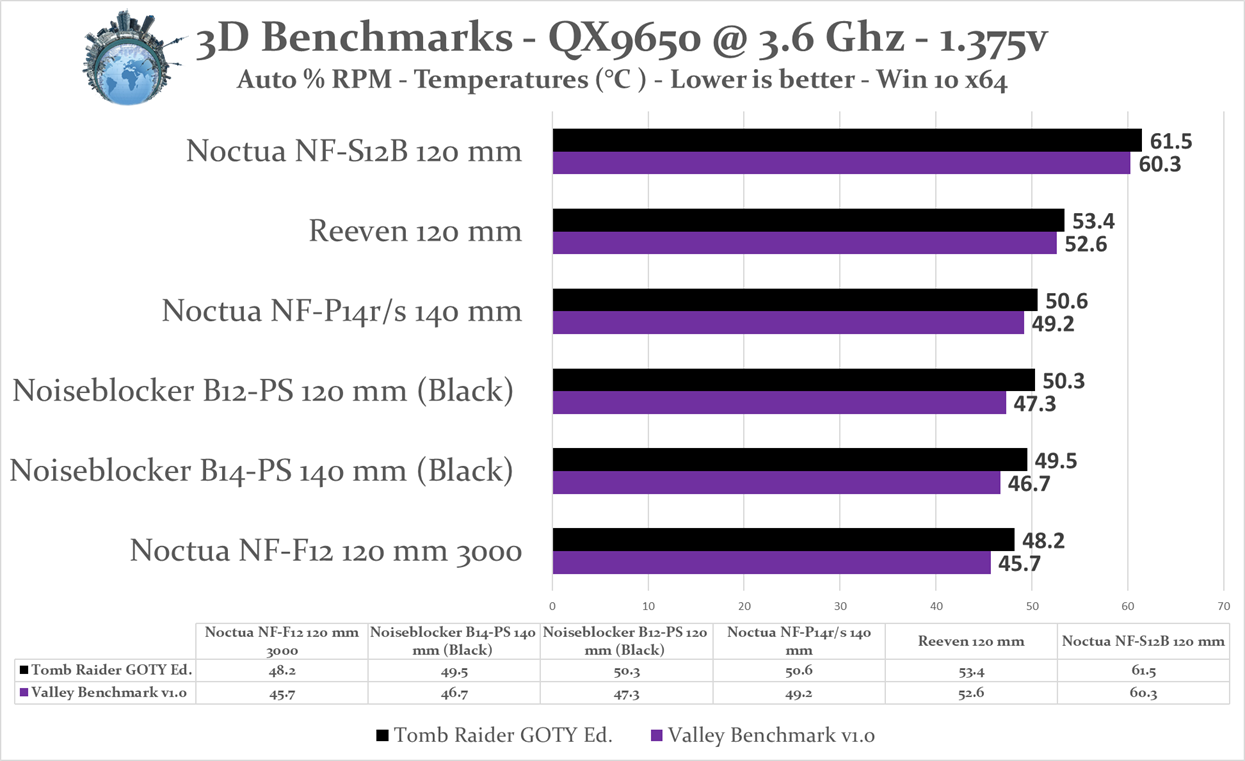 Then in the 3D benchmarks, again they are still up there just shy of the Noctua extreme model. 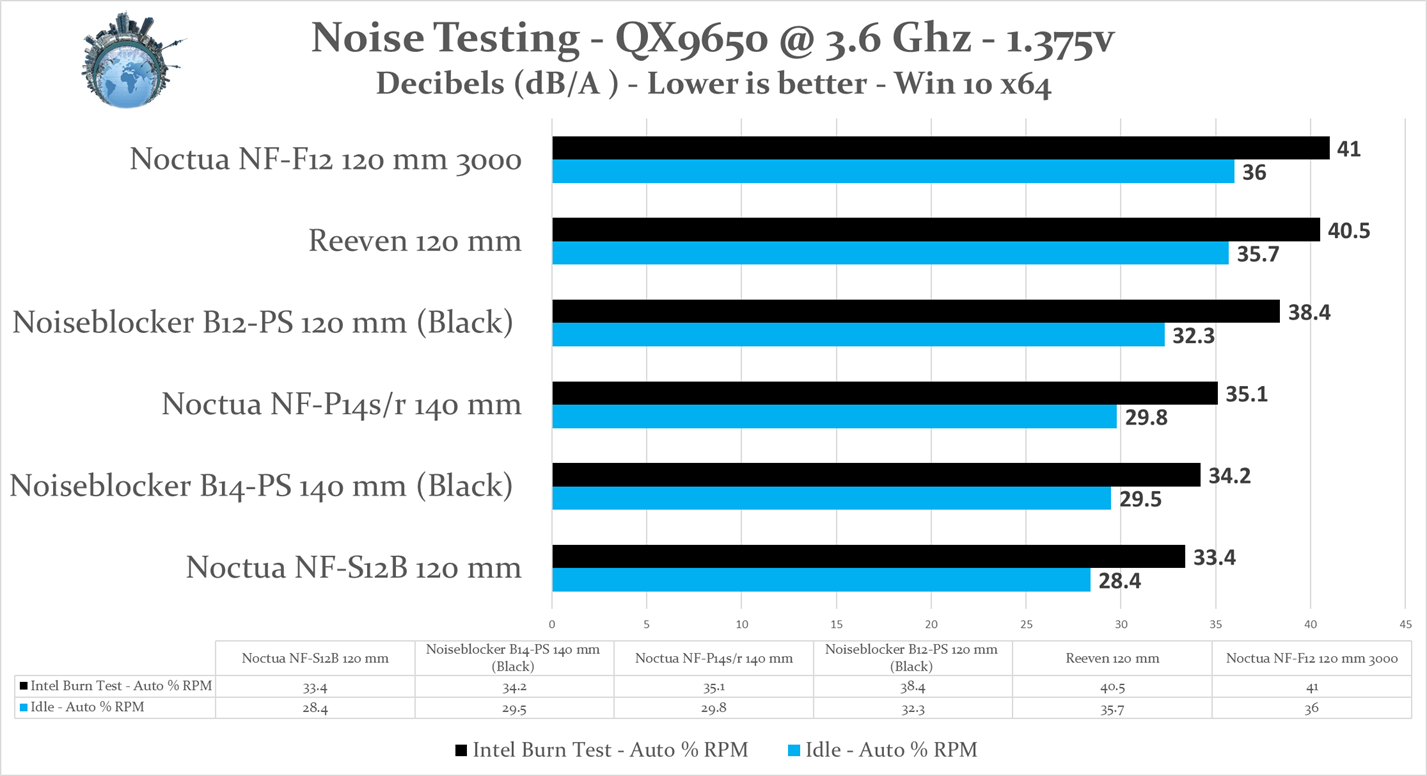 And finally, noise output, is still at great levels considering how much performance they offer.

Sounds unnecessary to do a full separate review just when they offer a new color palate for one of their products, but Noiseblocker, even though they released the eLoop generation almost 5 years ago, we wanted to see if they stood the test of time in all areas. Which they did! Sometimes, as the saying goes, if it works, don’t mess with it and they did just that. The eLoops still kick a**!

– On the expensive side but quality as we know costs.
– No RGB in their offer